The relation between videogames and music — in electronic and electroacoustic styles — has always been evident. As has some games’ connection with cinema, especially those that make use of narrative and cut scenes. However, it’s the connection established by us within videogames that takes them much beyond their consoles. A videogame is an interactive audiovisual creation device with multiple possibilities, to which a generation of artists and, increasingly, the audience intuitively relate.

Stimuli from games — with a focus on videogames — and their main common feature — interactivity — are the key elements of INPUT — Playing as a spontaneous form of human-computer interaction. Also in this edition, an interview with Malcolm McLaren for the talk show “This Spartan Life”, a hidden track by Jesse Stiles with Molleindustria collective, and the essay “Realtime Art Manifesto” by Auriea Harvey & Michaël Samyn. 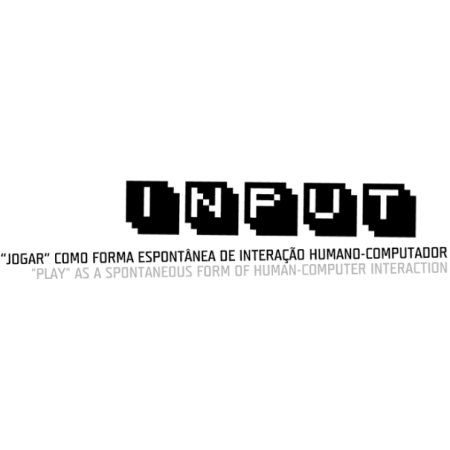 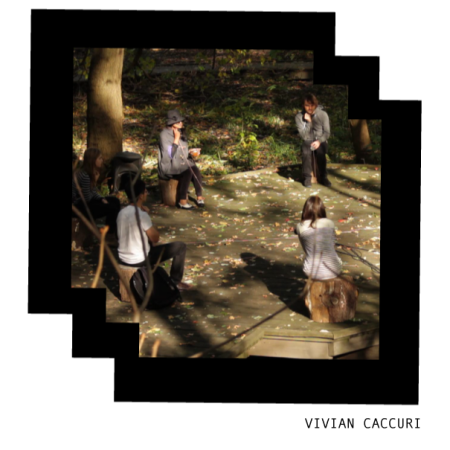 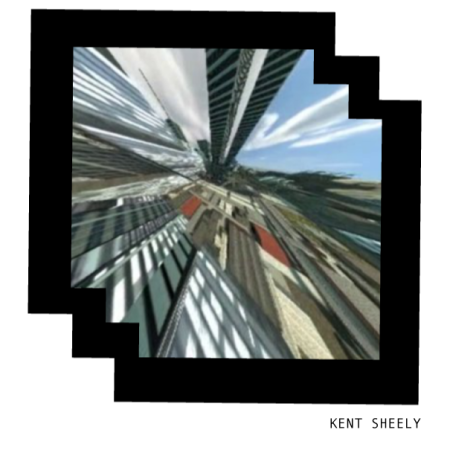 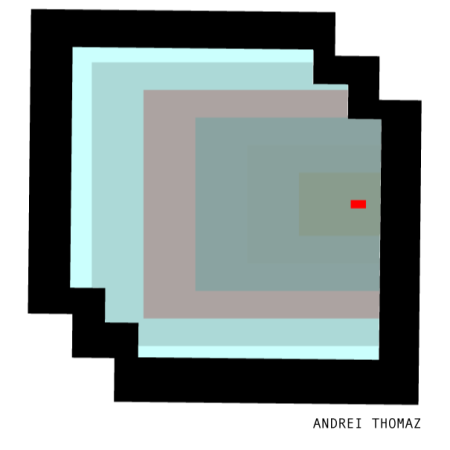 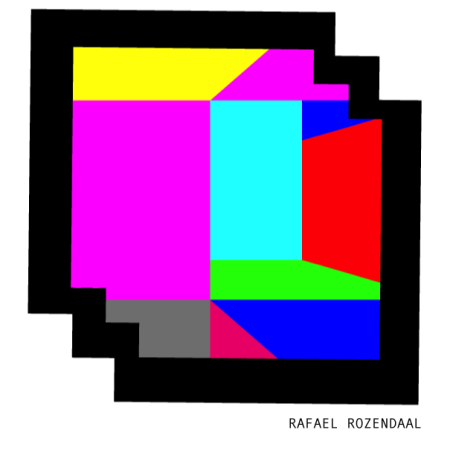 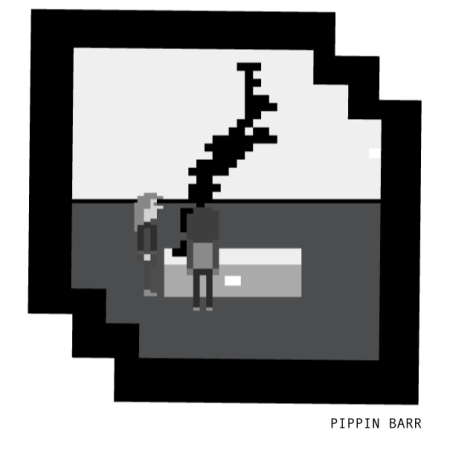 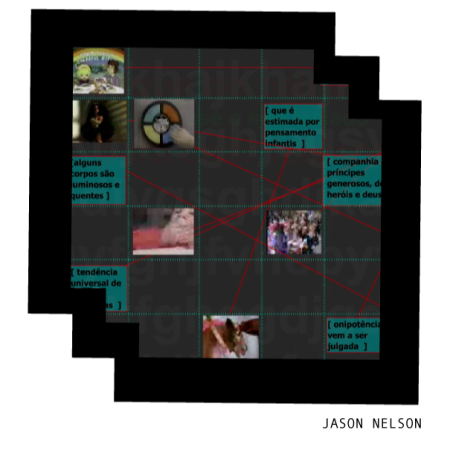 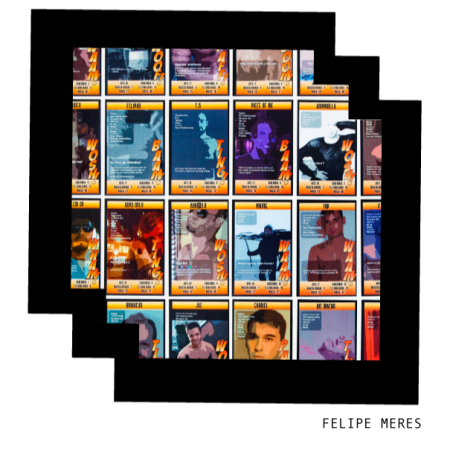 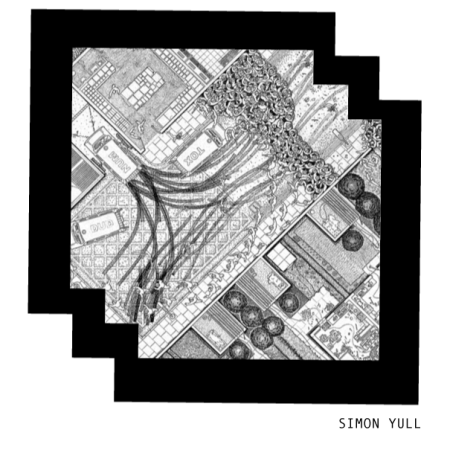 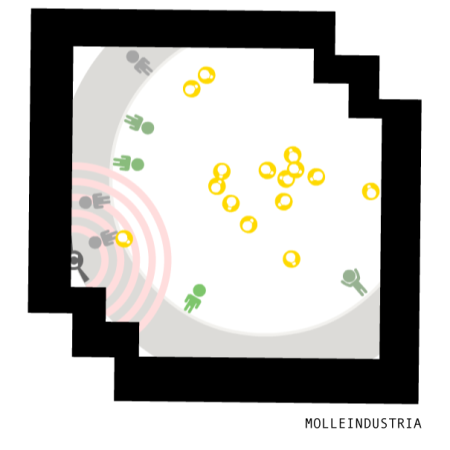 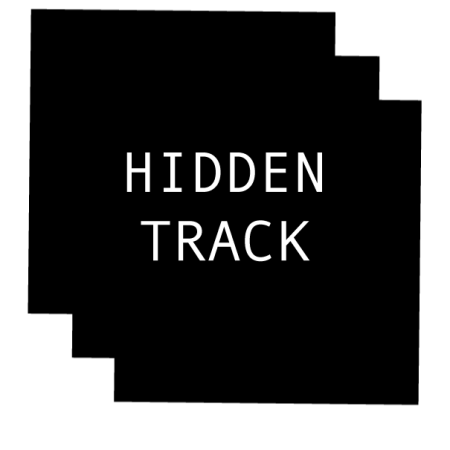 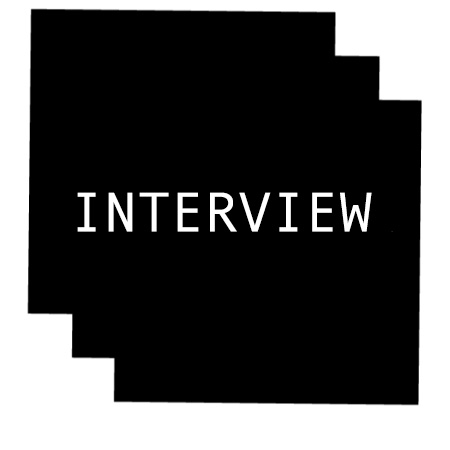 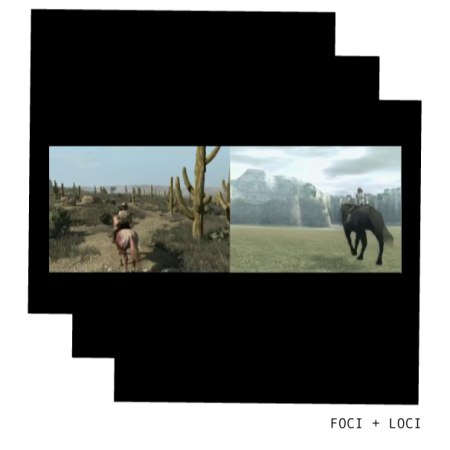 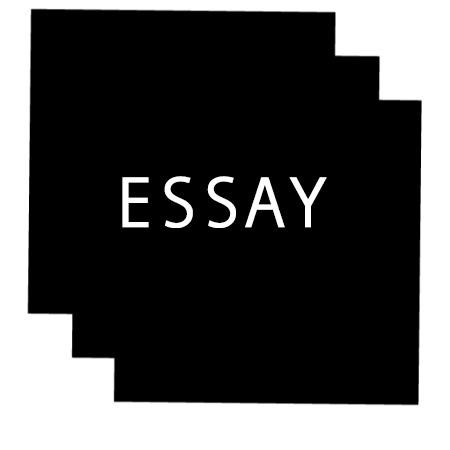