The Physical Value of Sound

The Physical Value of Sound is a solo exhibition by Japanese designer Yuri Suzuki. The London-based artist developed a series of products that aim to awaken the audience’s interest in vinyl records in an mp3-dominated era.

Furthermore, this edition includes an article written by Canadian composer John Oswald, as well as an interview with Canadian artist Brian Joseph Davis, and podcasts by the Bumbumbox project, formed by Argentineans Pablo Castoldi and Eugenia Caloso, and by Chilean Gary Pimiento and Matias Aguayo. 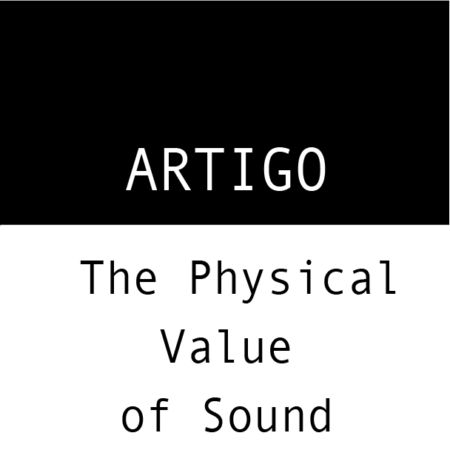 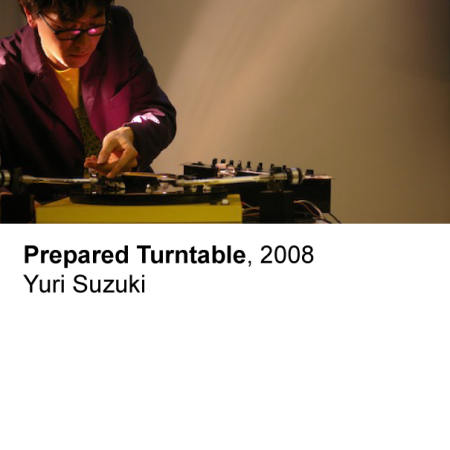 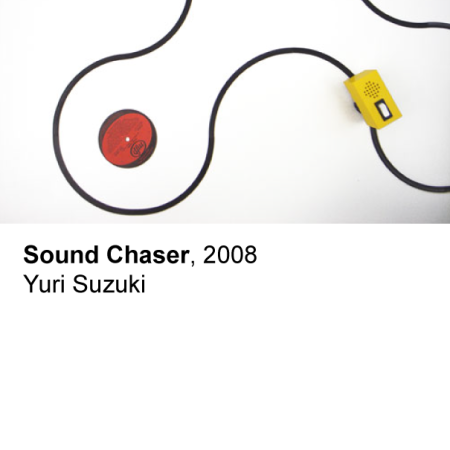 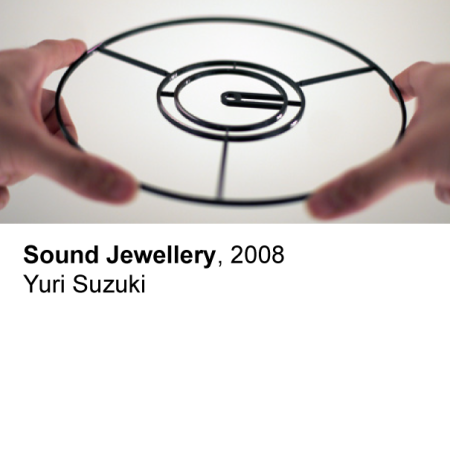 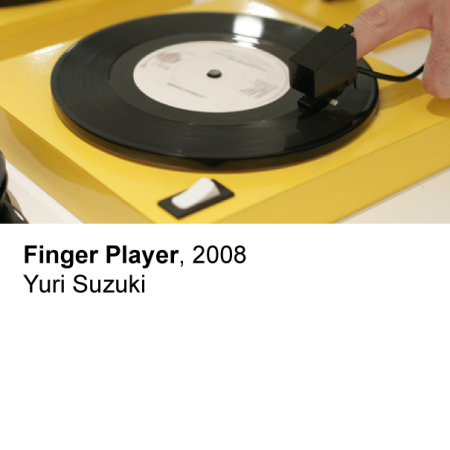 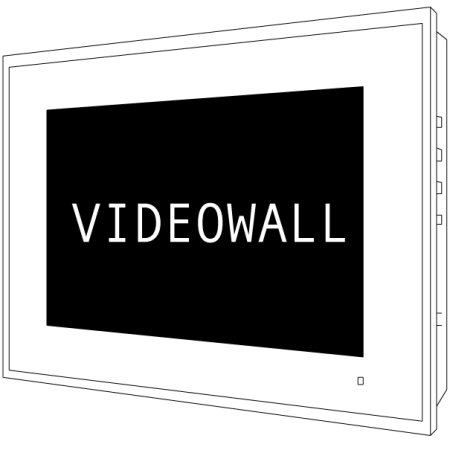 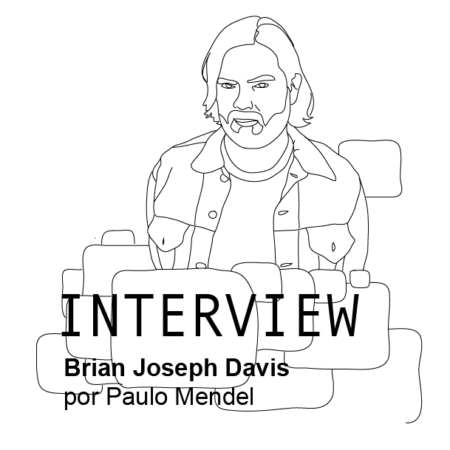 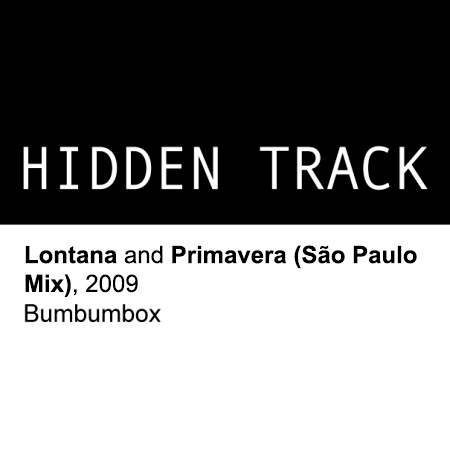