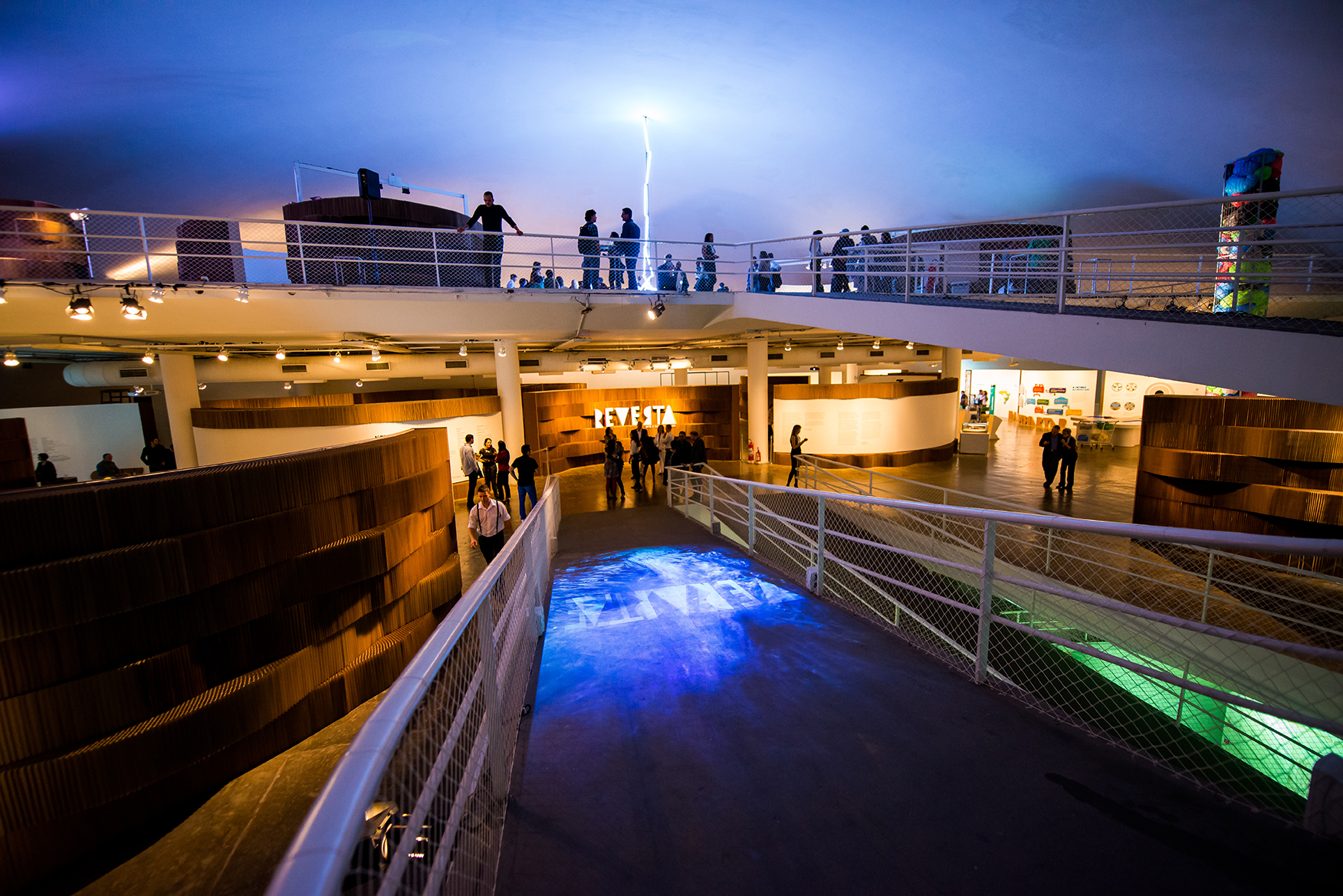 BlankTape has worked on the videos of the exhibition, accompanied the web art process Andrei Thomaz and partnered in the creation of the game Doti-Doti no Gaea of the Loud Noises collective, finalist at the BIG Festival in the Best Environmental Impact Game Category. To play, click here. 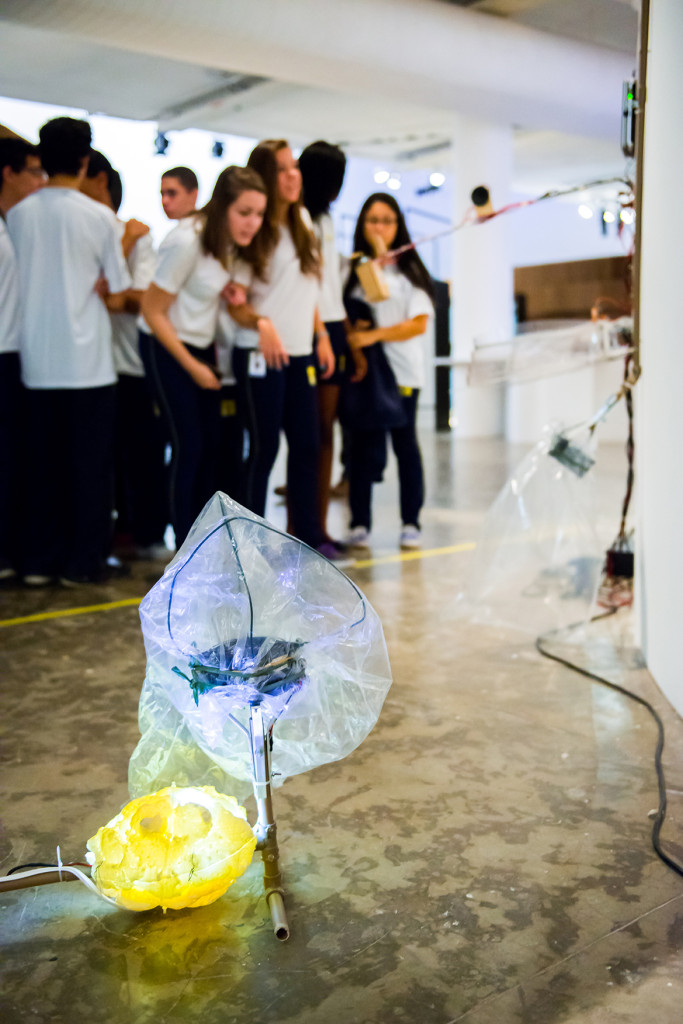 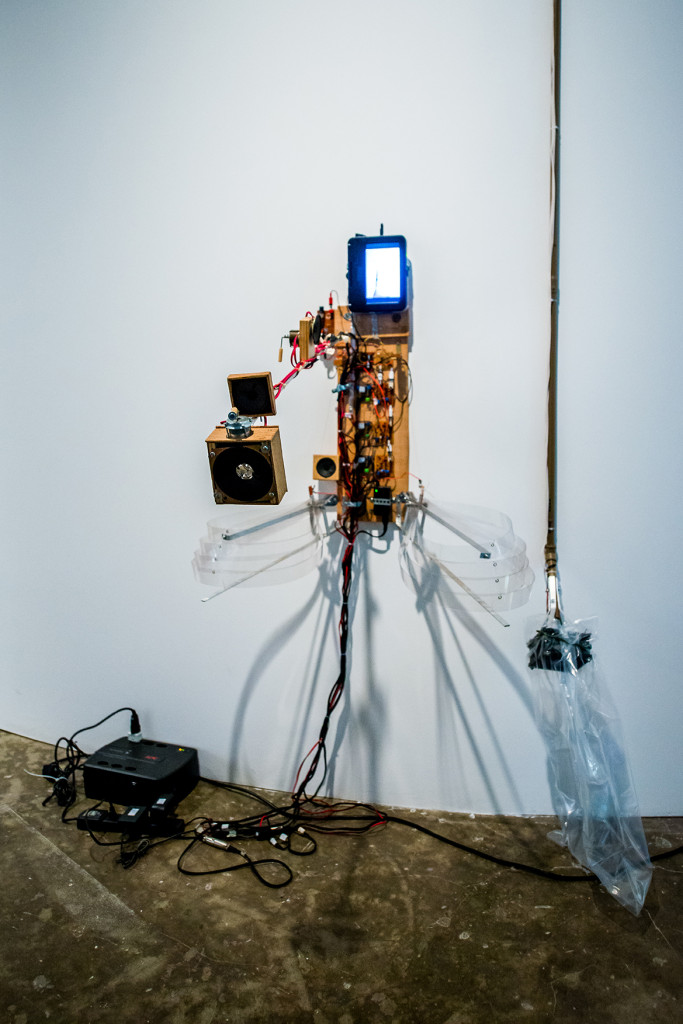 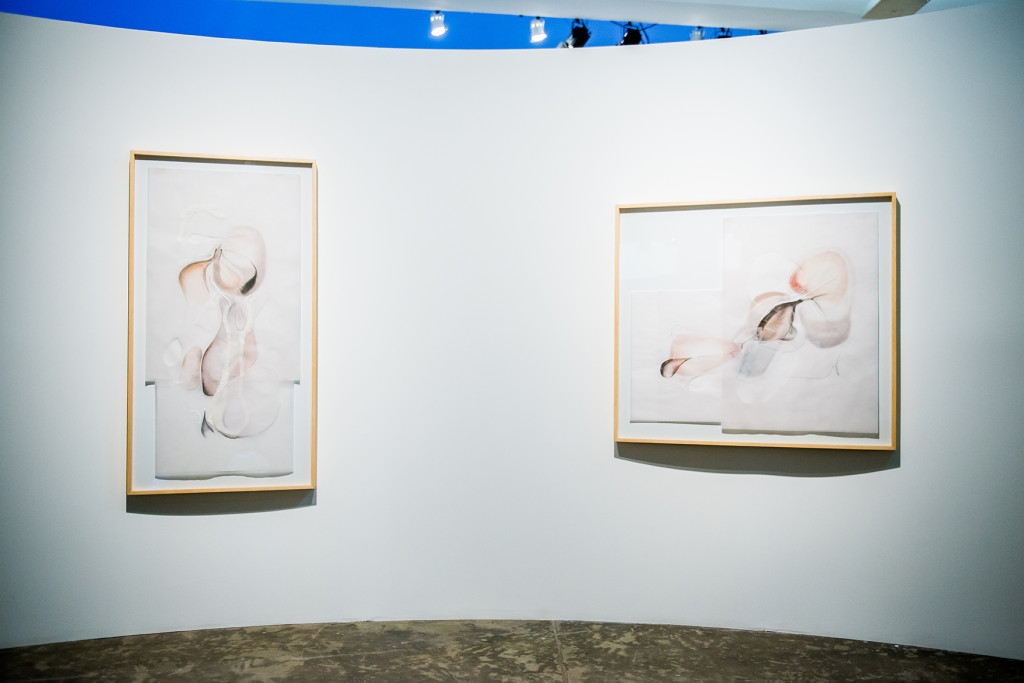 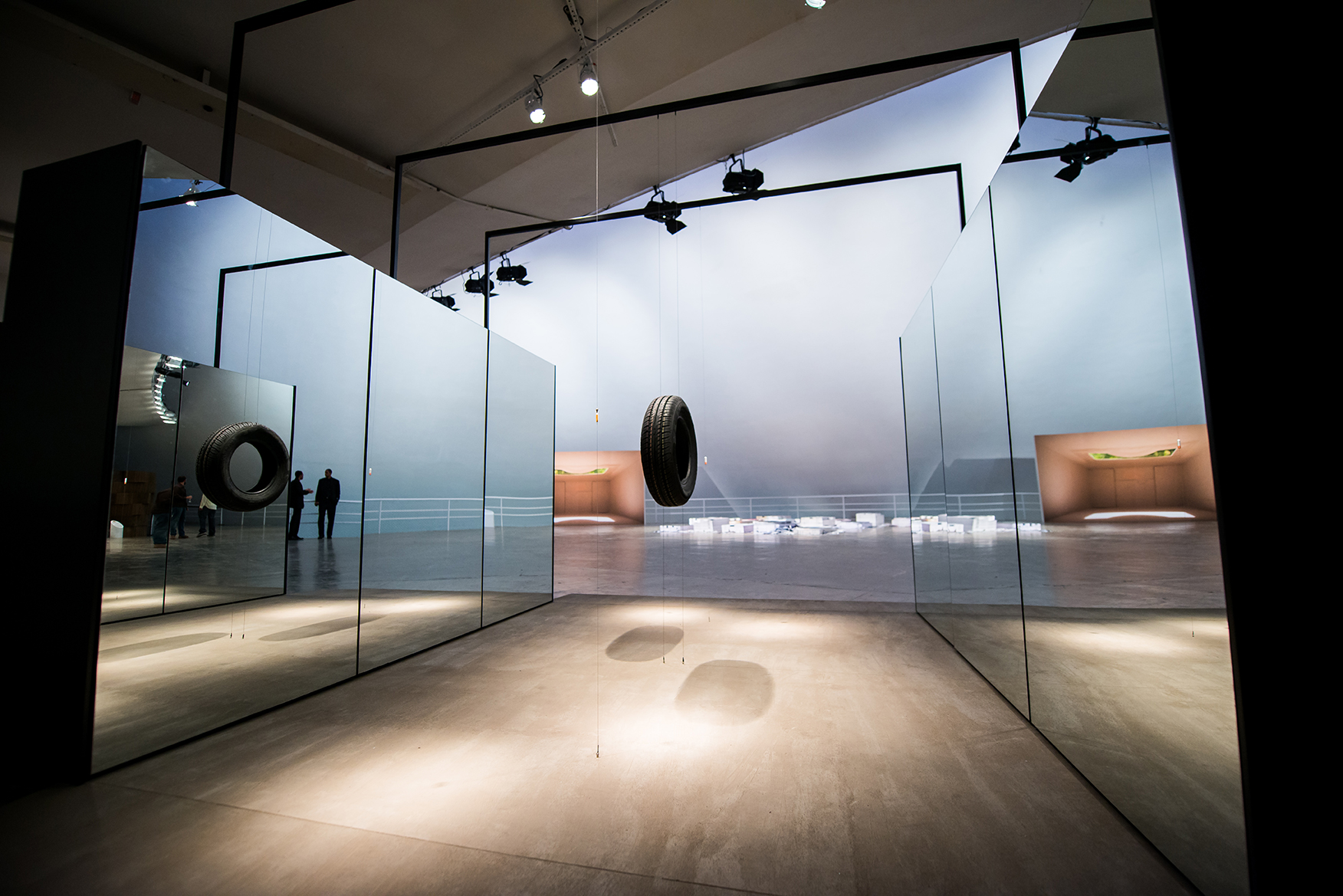 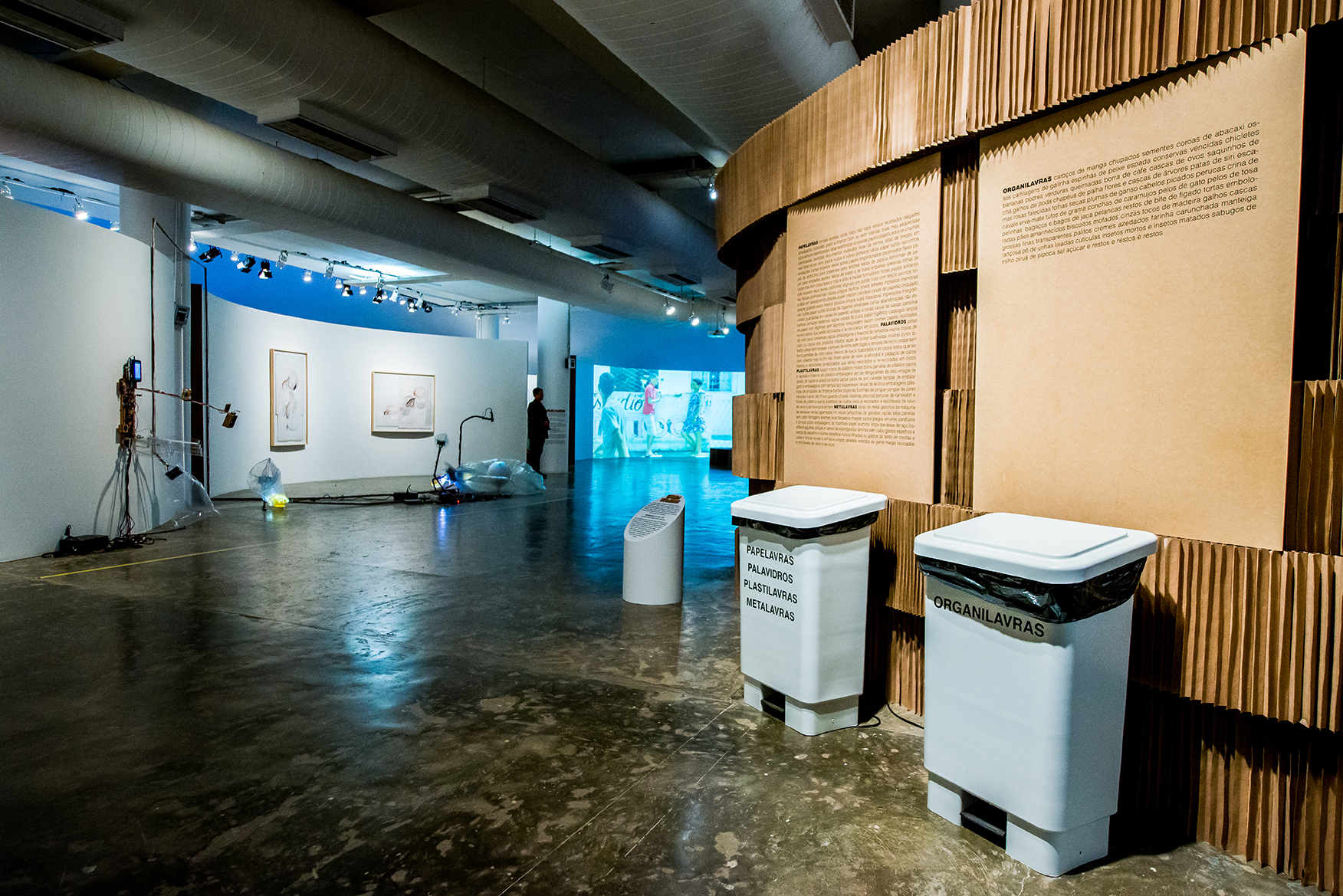 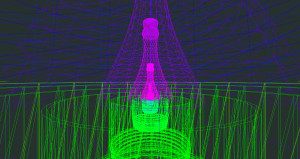 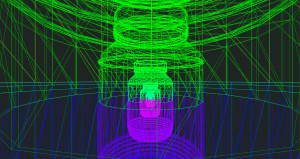 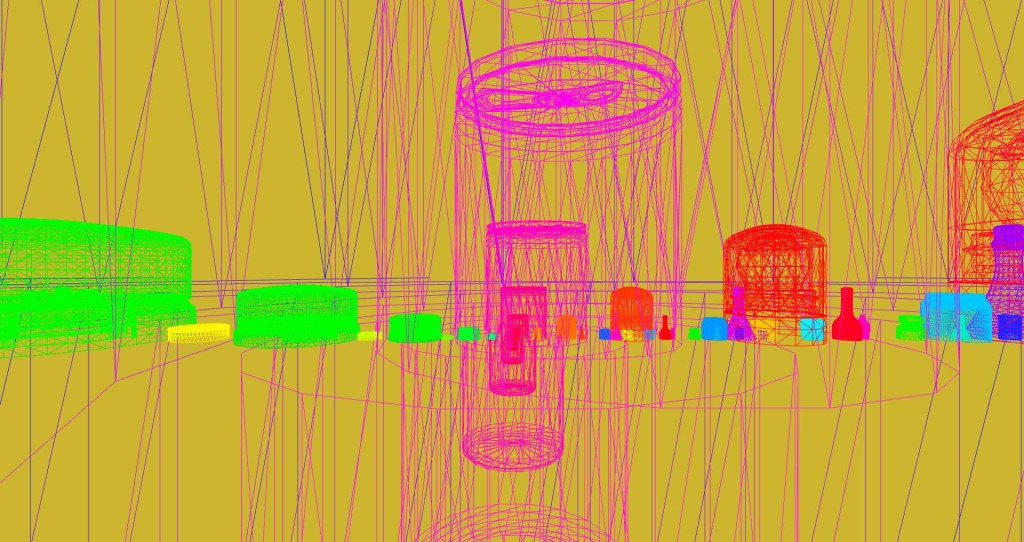 The exhibition REVERTA – Art and Sustainability proposes a new look at what goes unnoticed in our daily lives. If, on the one hand, the scientific part helps us with technical information on recycling and product life-cycle management, the artistic path makes use of the ability to re-inaugurate everyday objects through art. This is not about pure ready-mades, but about artwork that finds a new place for somethings that supposedly wouldn’t have any utility left in the world.

In this way sculptures, installations, videos, and photographs open the artistic path on the first floor.The immateriality of new media also integrated this area with web-art and game design creations, which clearly show the relation between consumption, socio-economic level, industrial production, and individual residual footprint. And comic creations deride the habits and exaggerations that end up launching uncertainty about the future of our society.

The second floor brings together works that are inspired by the power of creation and transformation of nature. Characteristics like simplicity and freedom are in this space, with references to the indigenous way of life and the hippie, the 1960s counterculture movement in which concern with environmental issues began to be propagated.The work presented can be absorbed individually at the same time that can be understood in a relation of interconnection, which ultimately adds a new layer of possibilities to the visitor’s experience. In a way, the route of the exhibition ends with an invitation: for people to see themselves as part of a complex system, dependent on harmony, and common well-being between us and the environment we live in.” 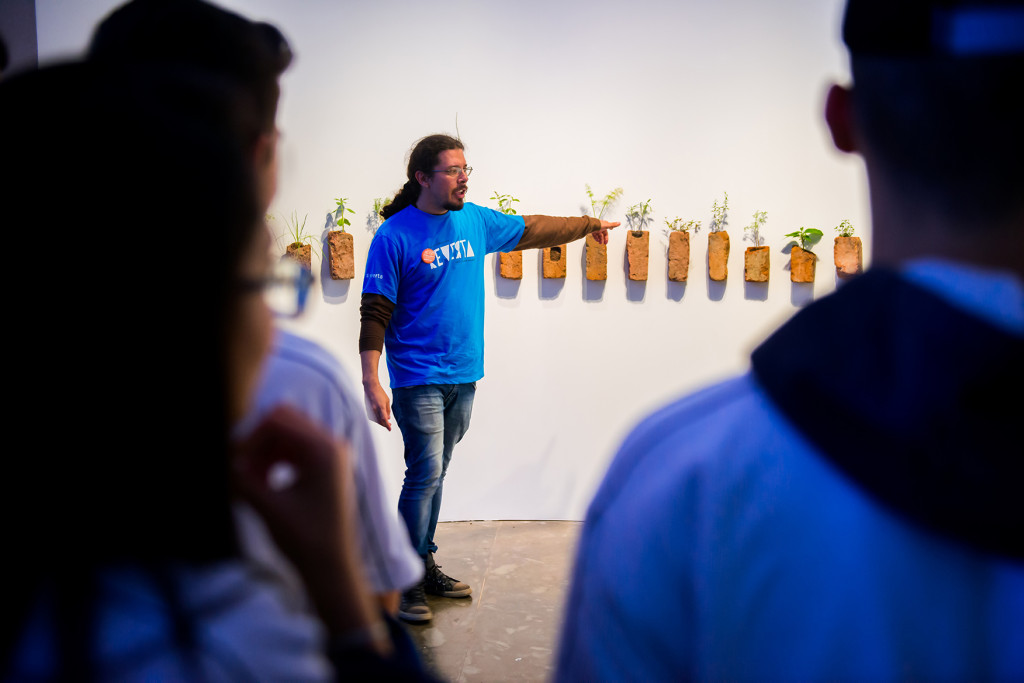 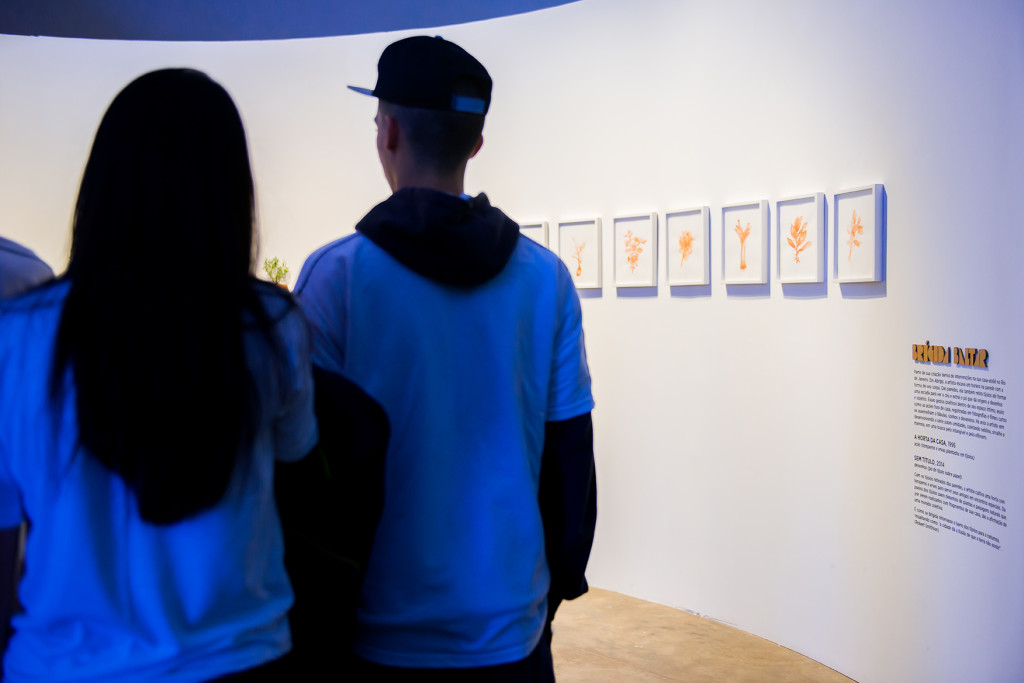 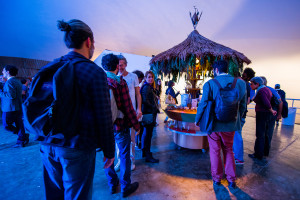 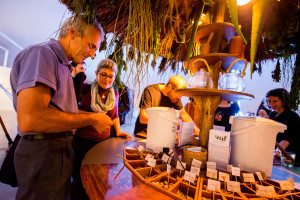 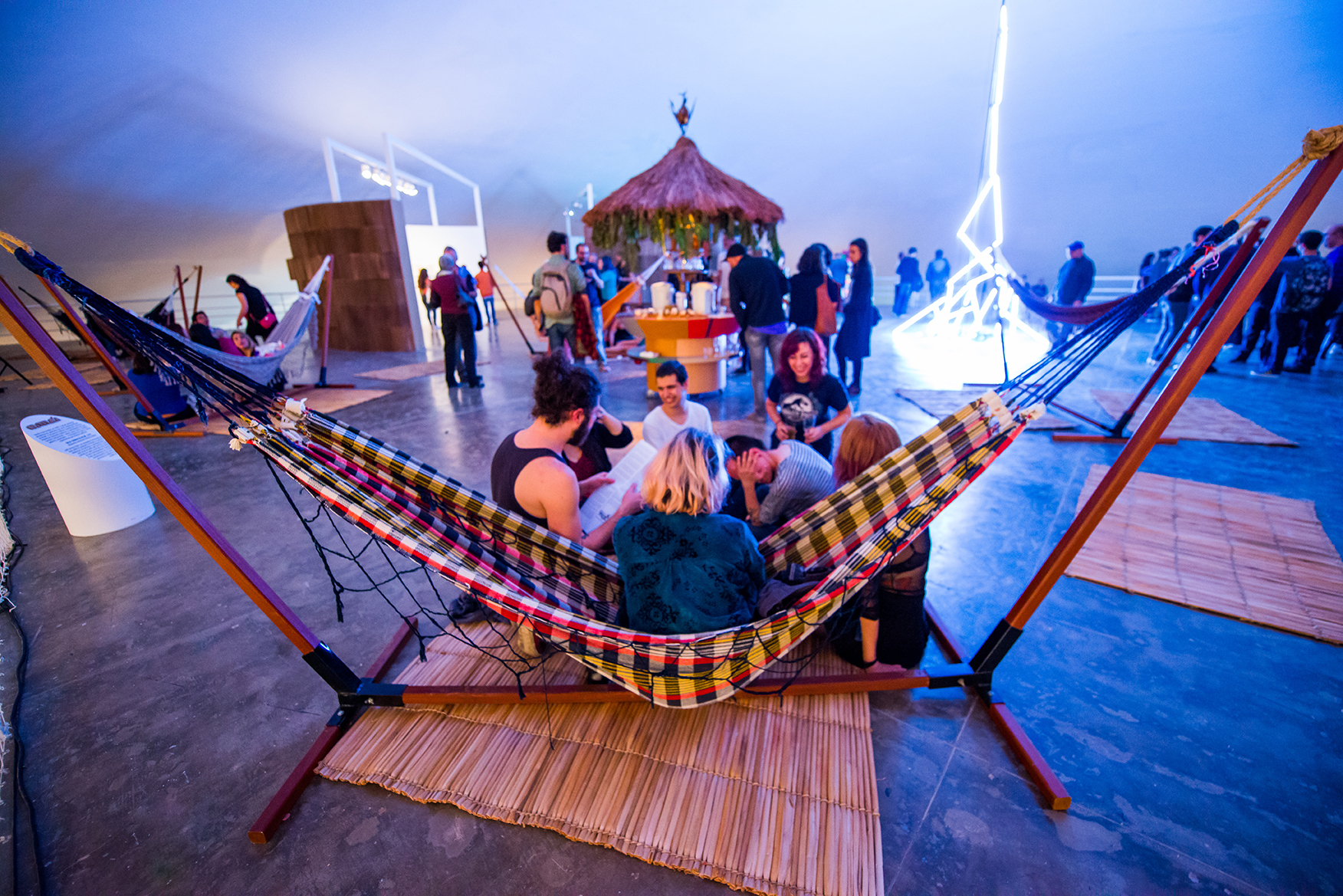 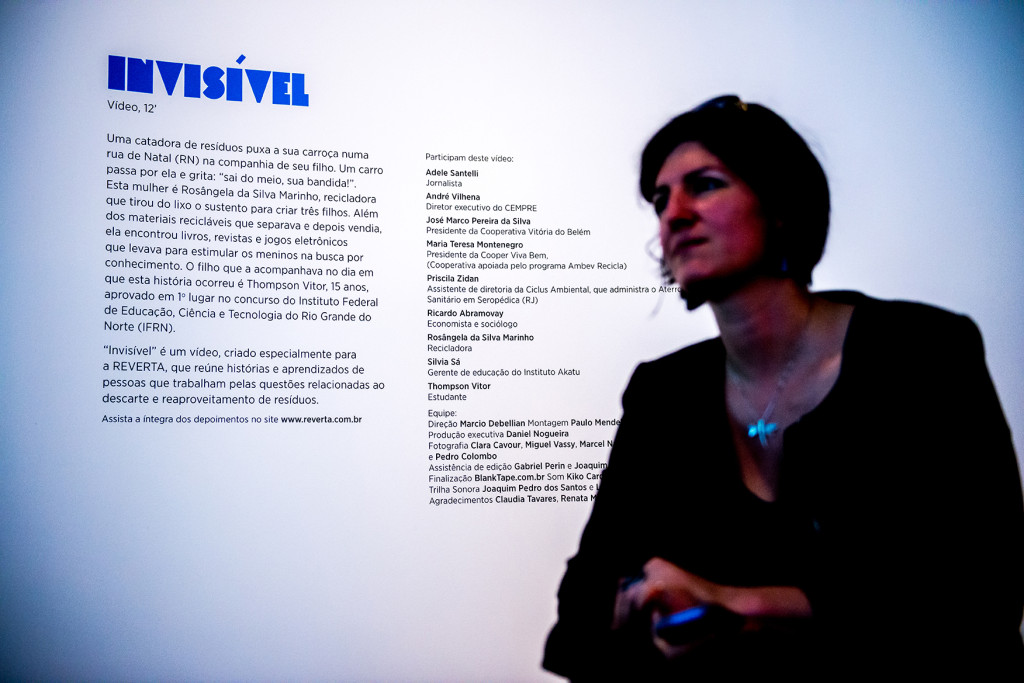 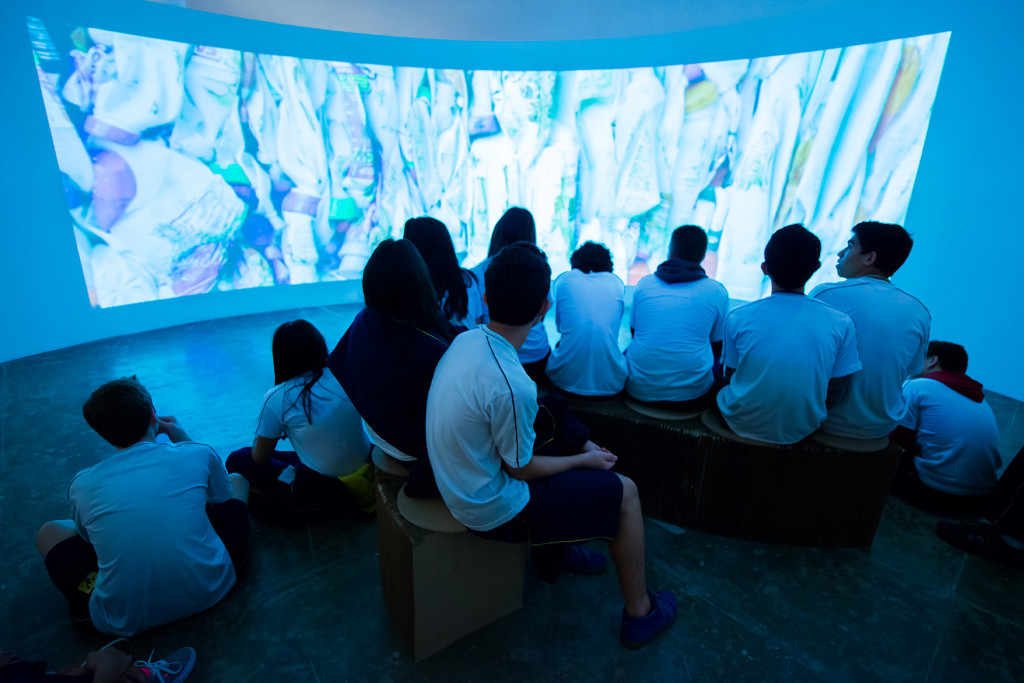 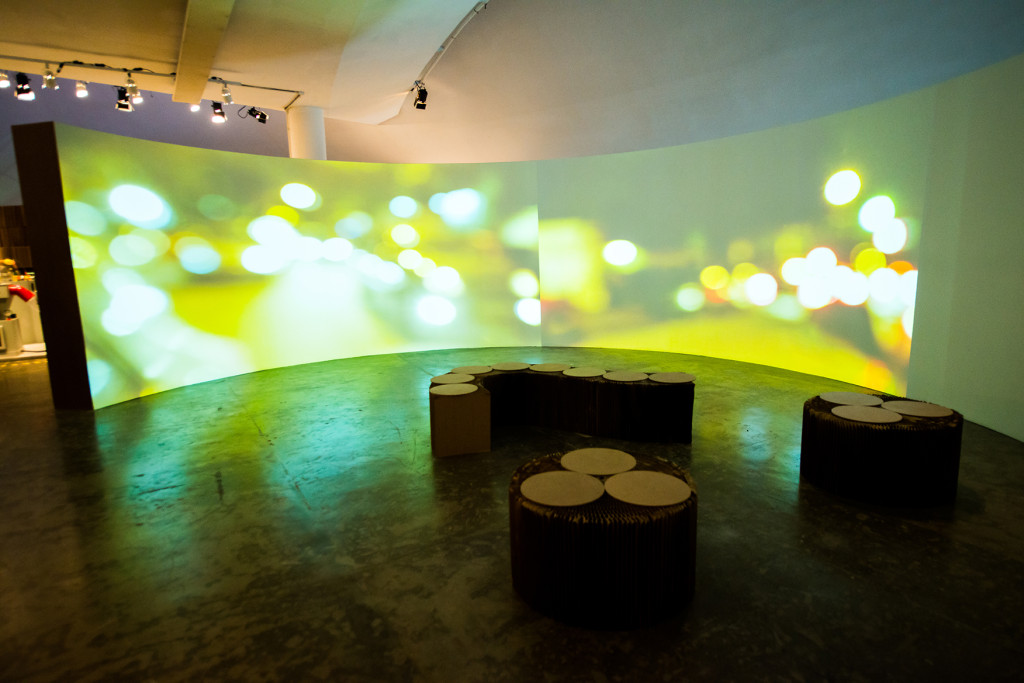 The curators Marcio Debellian and Paulo Mendel also came together to create their own documental video especially made for REVERTA. The short was made to be shown through two projectors in order to use as much of the effect provided by the curved walls of the expo-graphic project by the architect Thereza Faria. Invisible brings together stories and lessons told by people whose work relate to disposal and waste recycling.

A garbage collector pulls her cart through the streets of Natal (RN) in the company of her son. A car passes her by and someone yells: “get out of the way you thief!”

This woman is Rosangela da Silva Marinho, recycler who raised her three children with the money she made from collecting trash. Besides the recyclable material that she separated and then sold, she also found books, magazines and electronic games that she brought back to stimulate her boys’ thirst for knowledge.

OThe son who accompanied her on the day that this story happened is Thompson Vitor, 15 years old, and 1st place in the contest of the Federal Institute of Education, Science and Technology of Rio Grande do Norte (IFRN).

Other 6 videos were released on the Internet with more testimonies of the interviewees in “Invisible“. 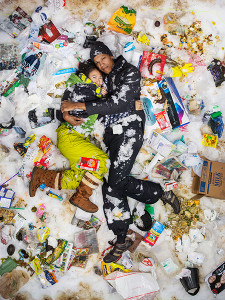 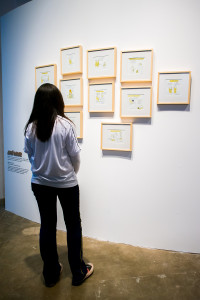 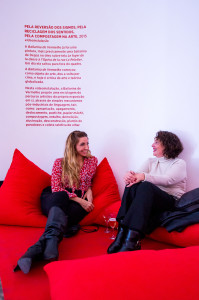 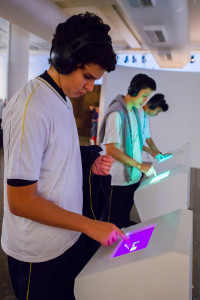 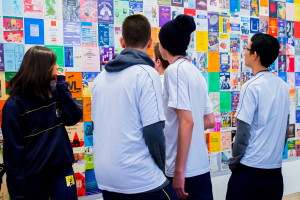 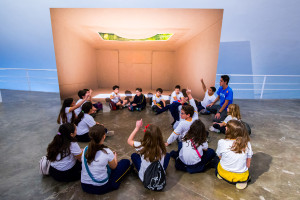 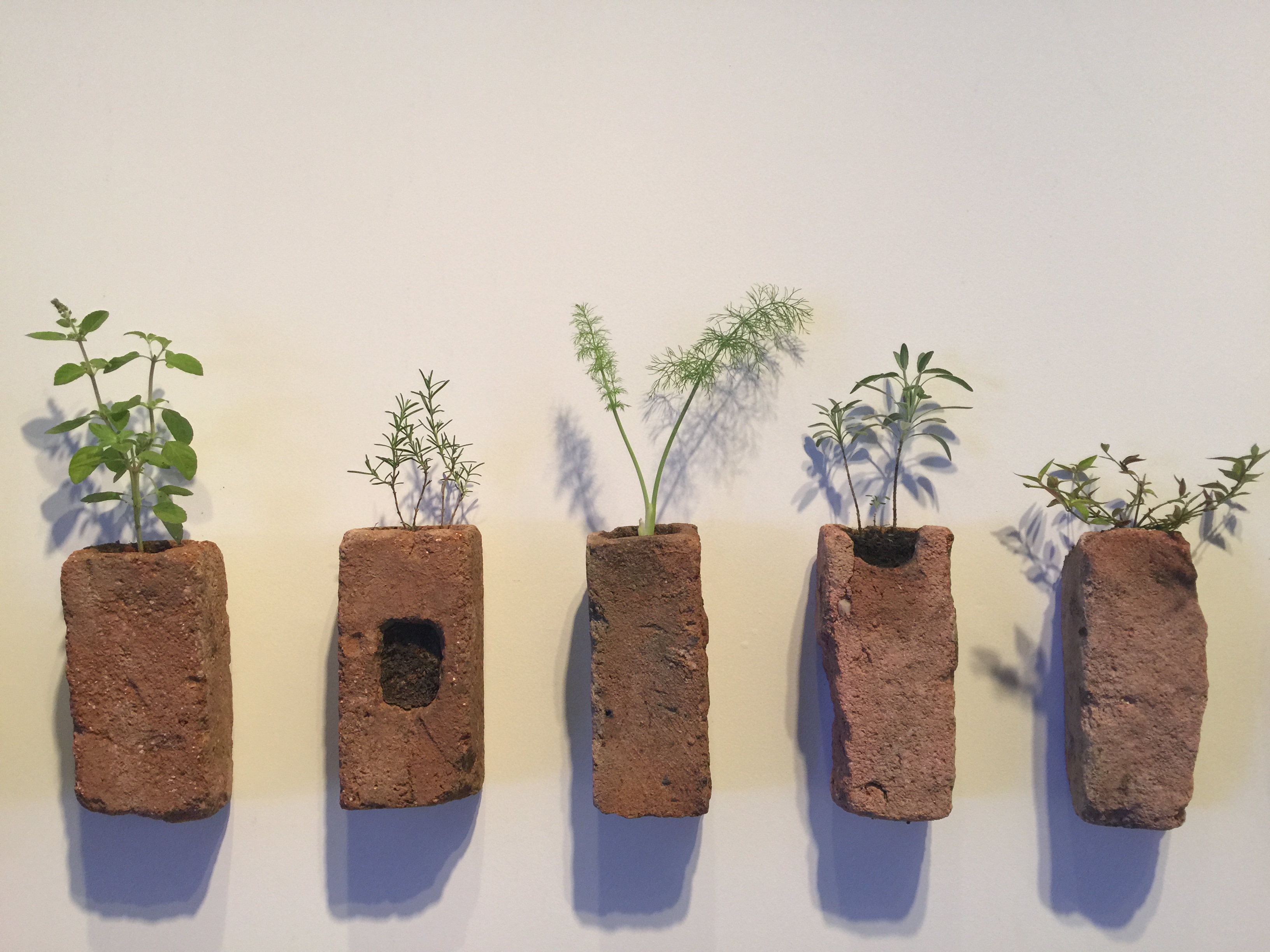 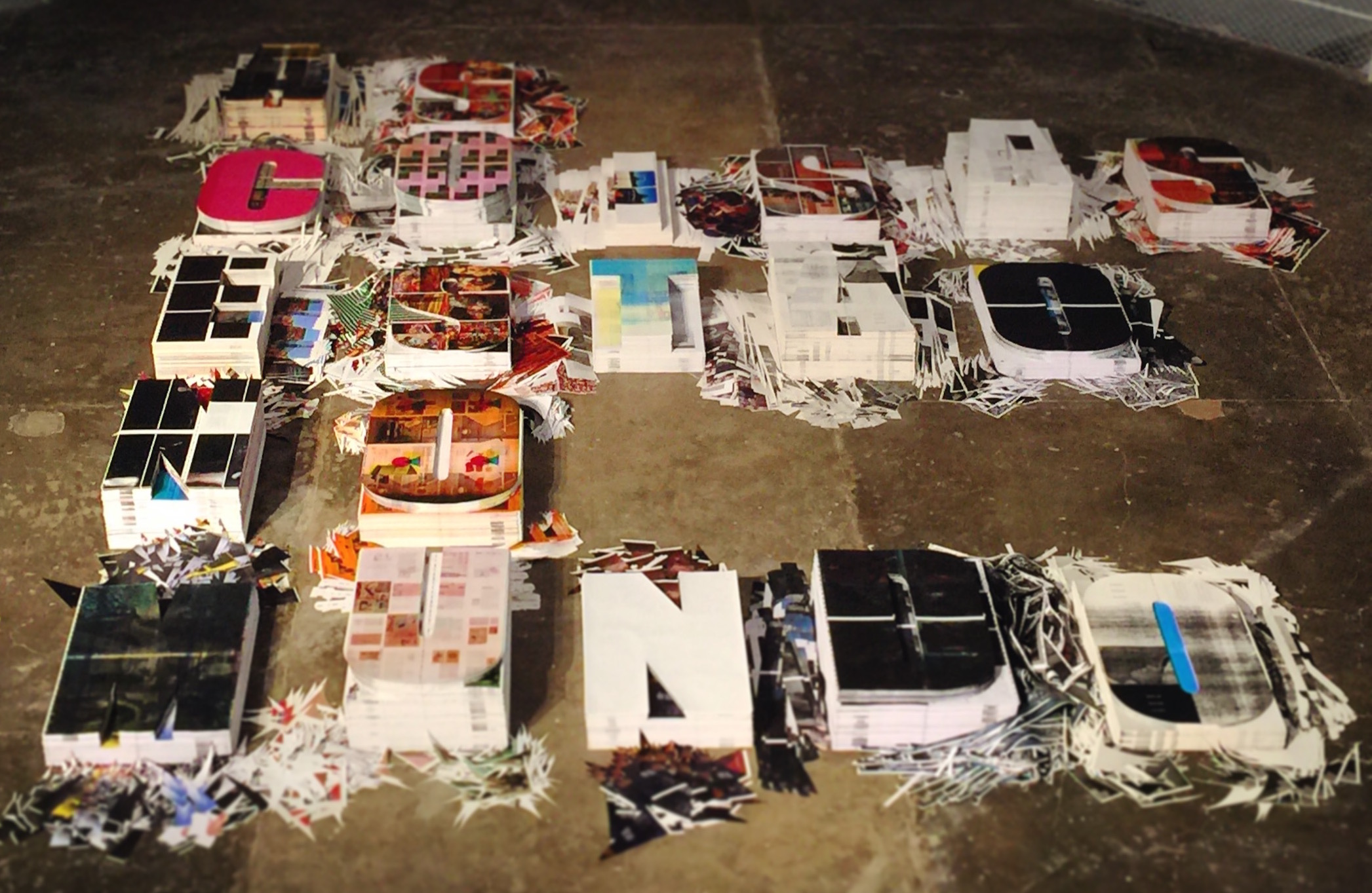 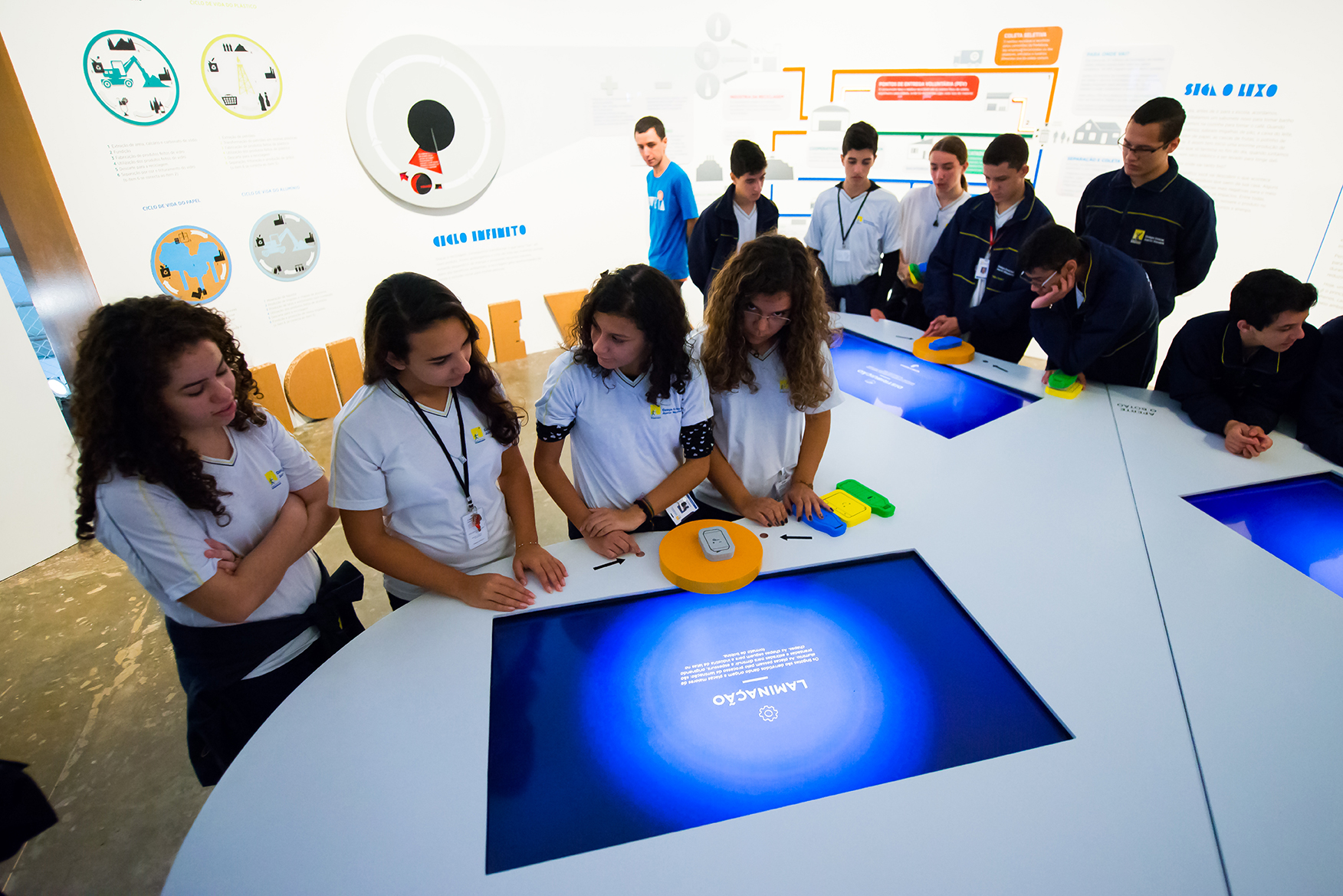 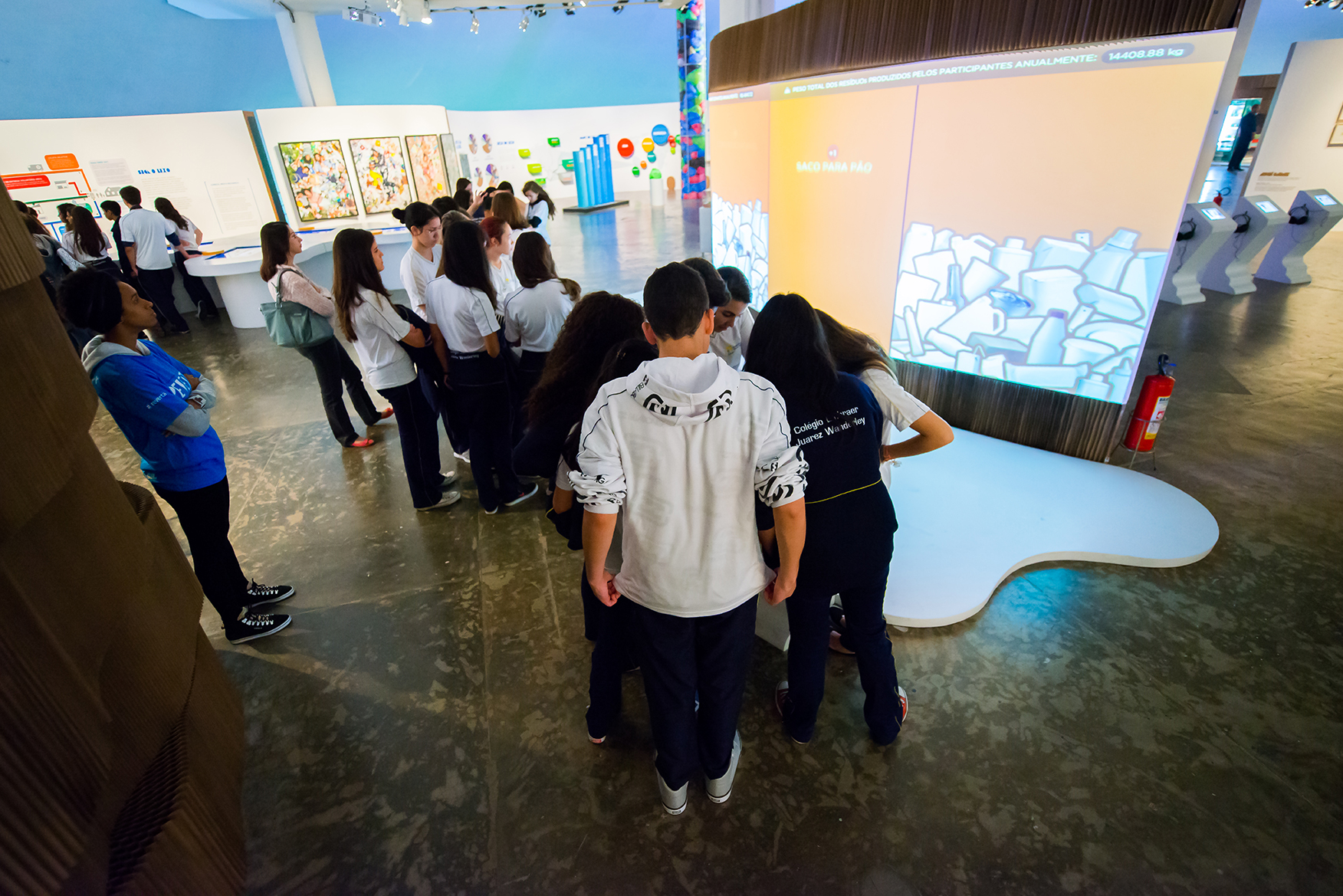 The exhibition held by the Instituto Abramundo also has an educational component developed by the scientific curator Mario Donizeti Domingos, who explains 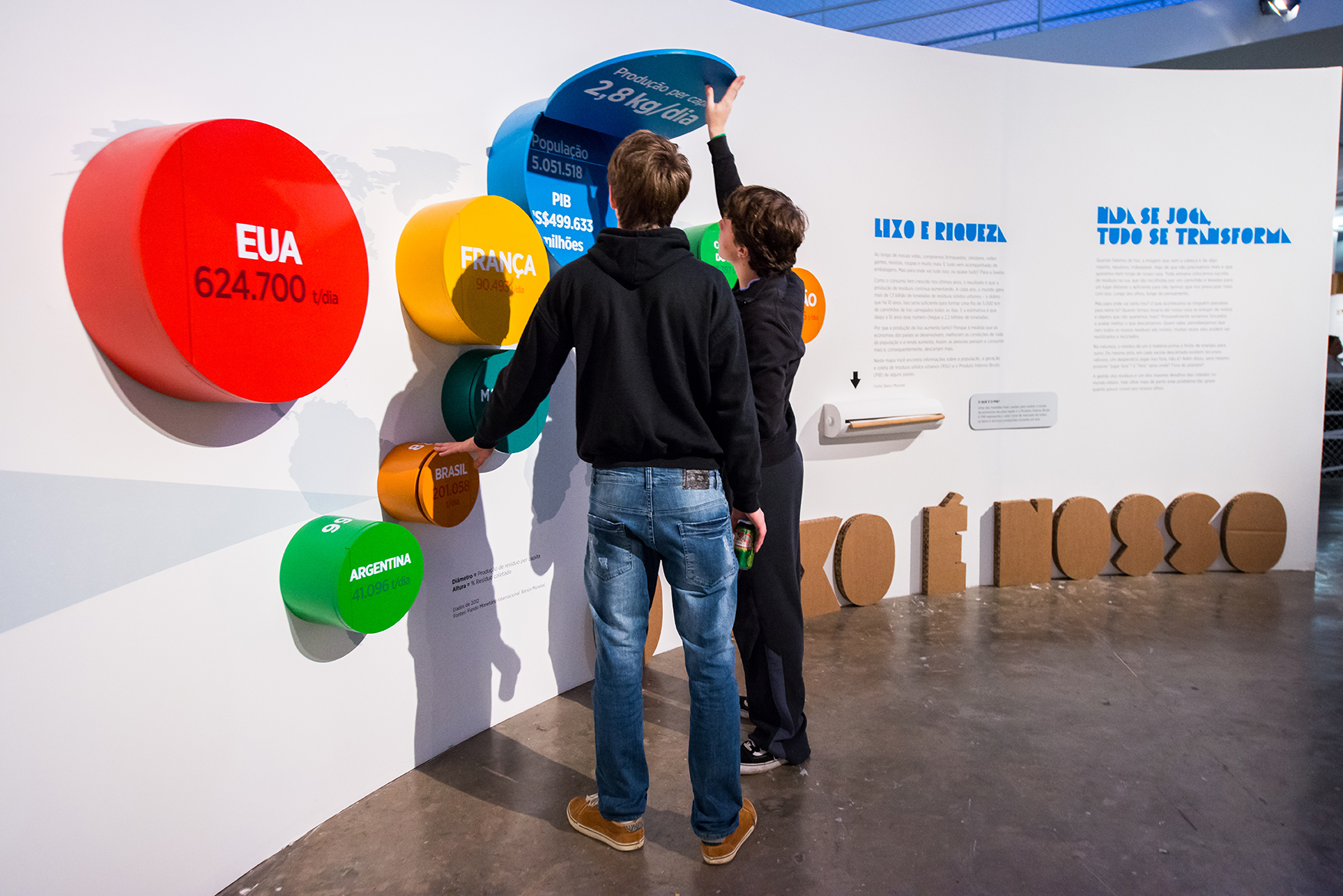 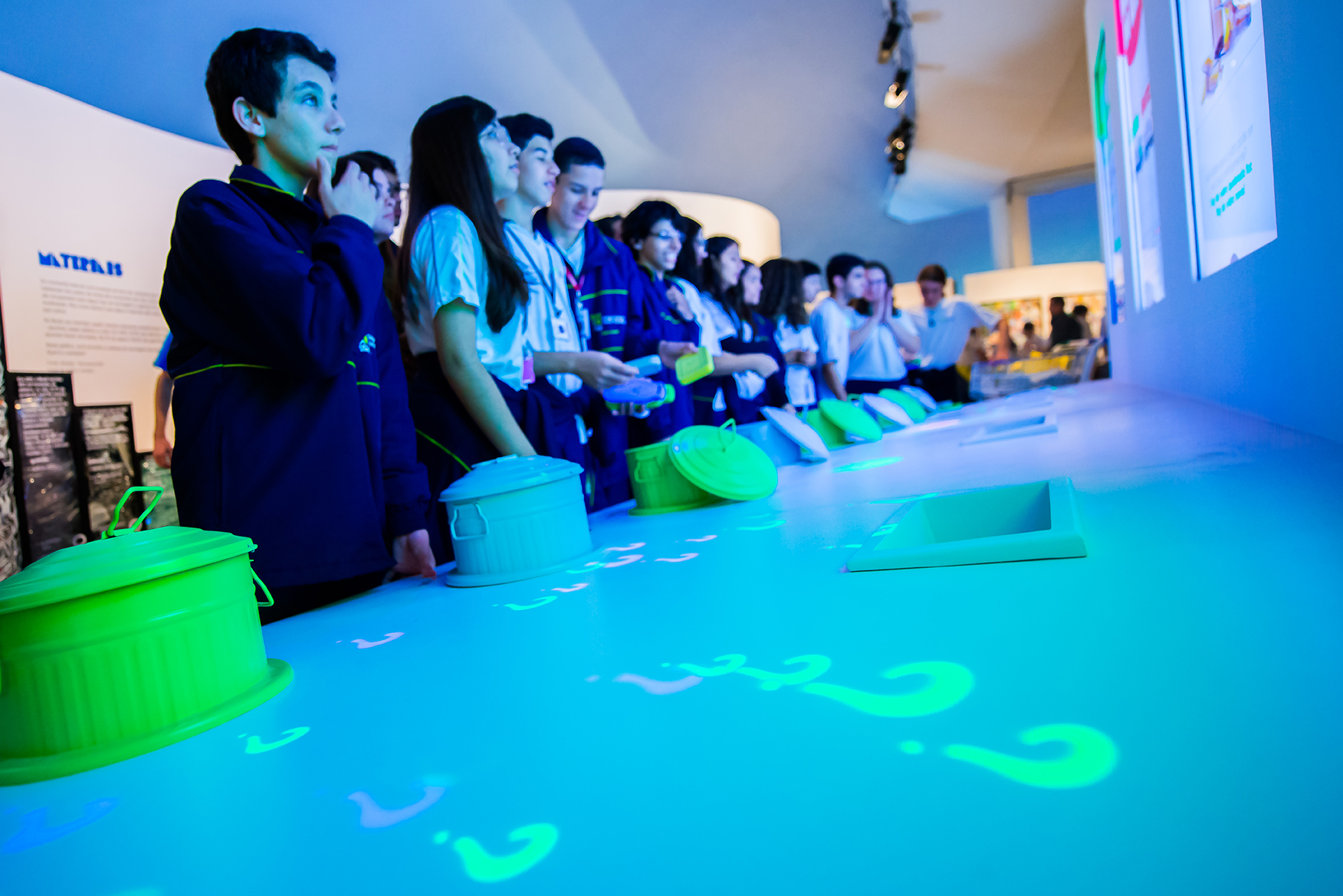 the relevance of the theme: “it’s curious that we know part of the cultural legacy of ancient people because we study the waste they left over during their existence. On the other hand, it’s scary to know that we are leaving a very different legacy for future generations; each one of us generates, on average, more than 35 tons of waste throughout life. The production of waste is one of the main environmental problems today. “.