BlankTape created all the animations for the documentary (o vento lá fora), with Cleonice Berardinelli and Maria Bethania. Directed by Marcio Debellian the film presents Fernando pessoa and his main heteronyms through readings between the singer and the main Brazilian expert on the poet. 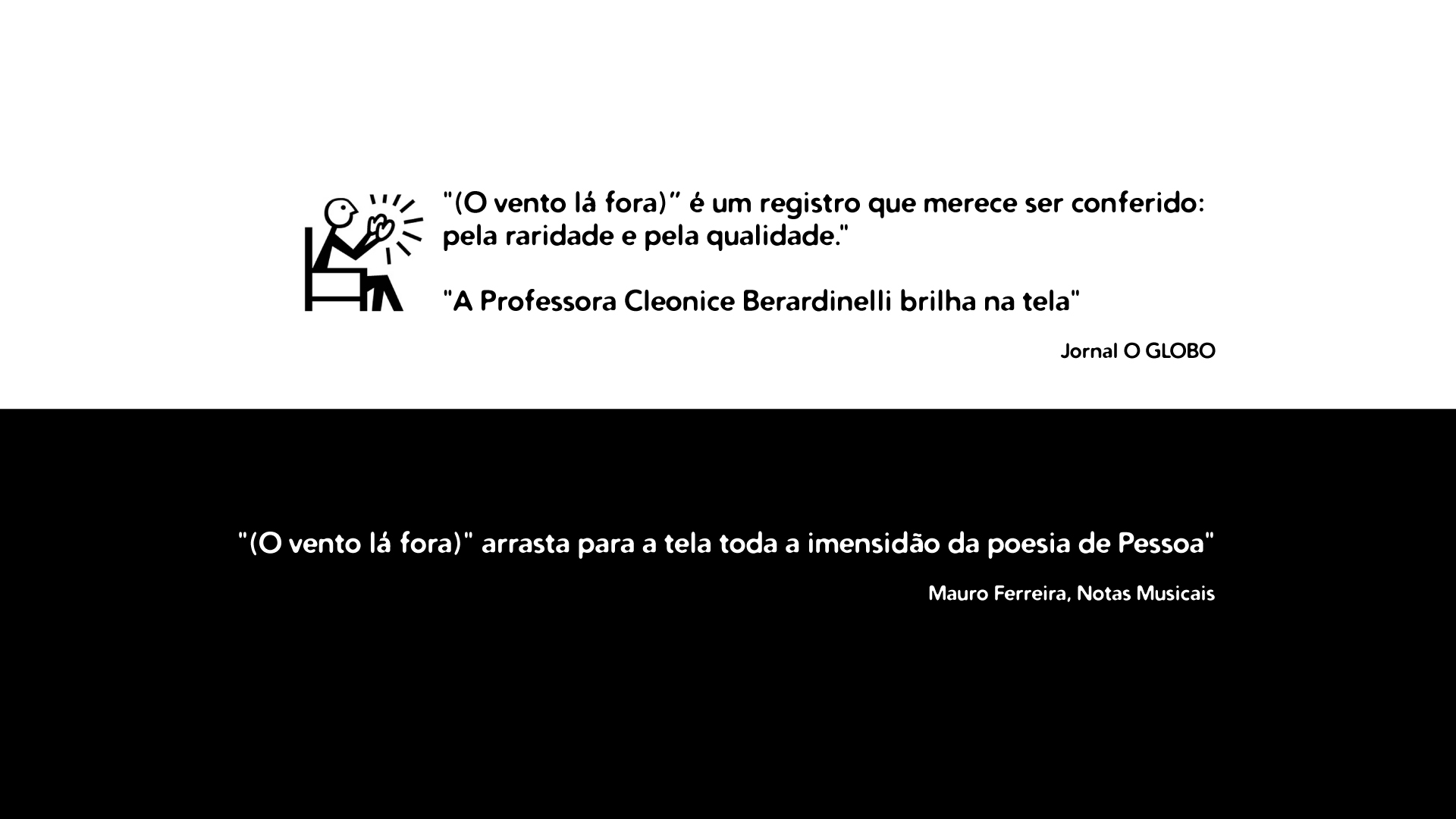 The aesthetic choices were made to emphasize Pessoa’s handwriting, as well as the traces on astral maps that he made for each heteronym, or even Portugal, his native land.     In all of the animations,typical documentary film photo sequences were avoided. All writings and drawings are used with due historical respect but without losing sight of the graphic possibilities they offer. 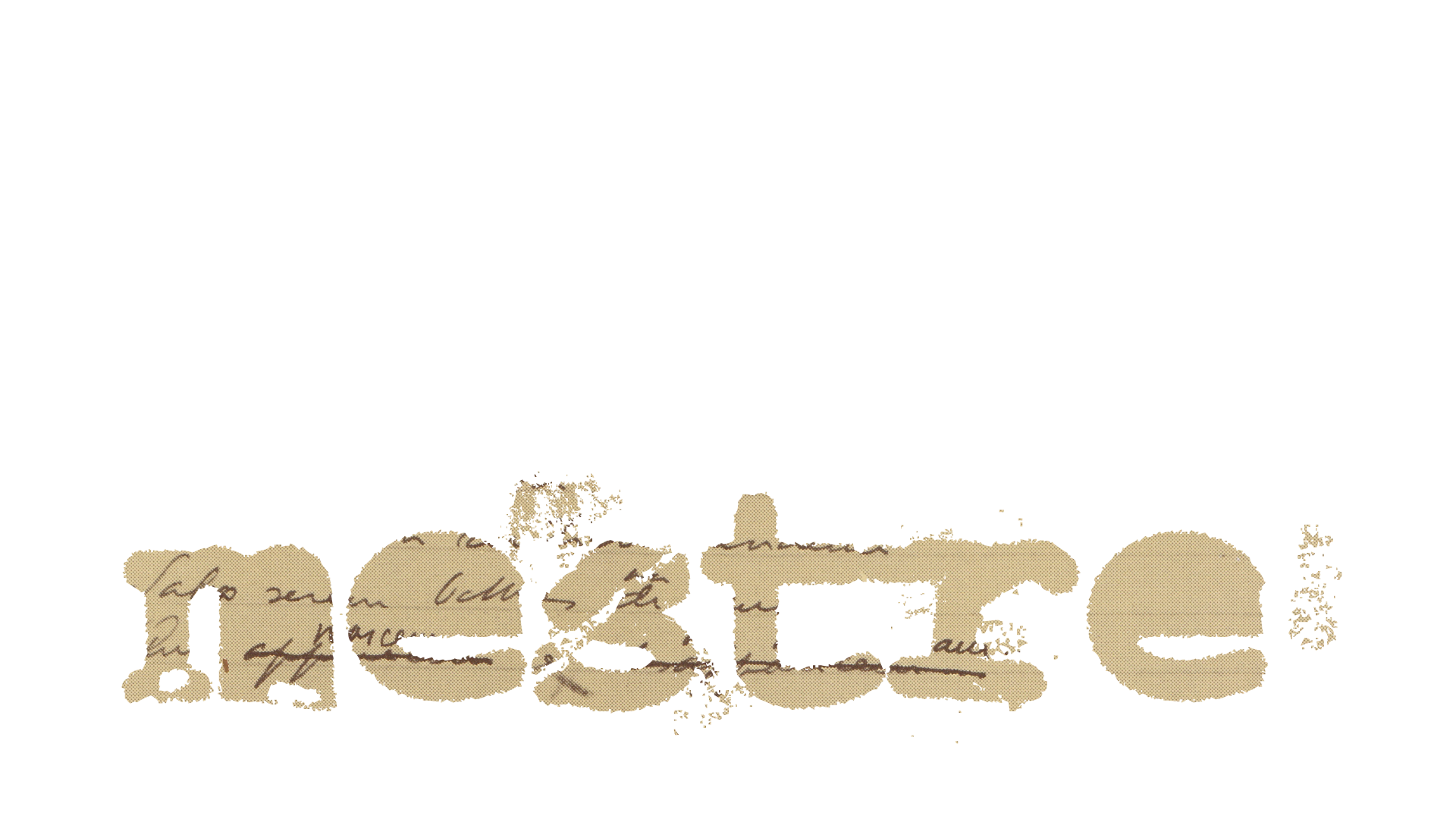 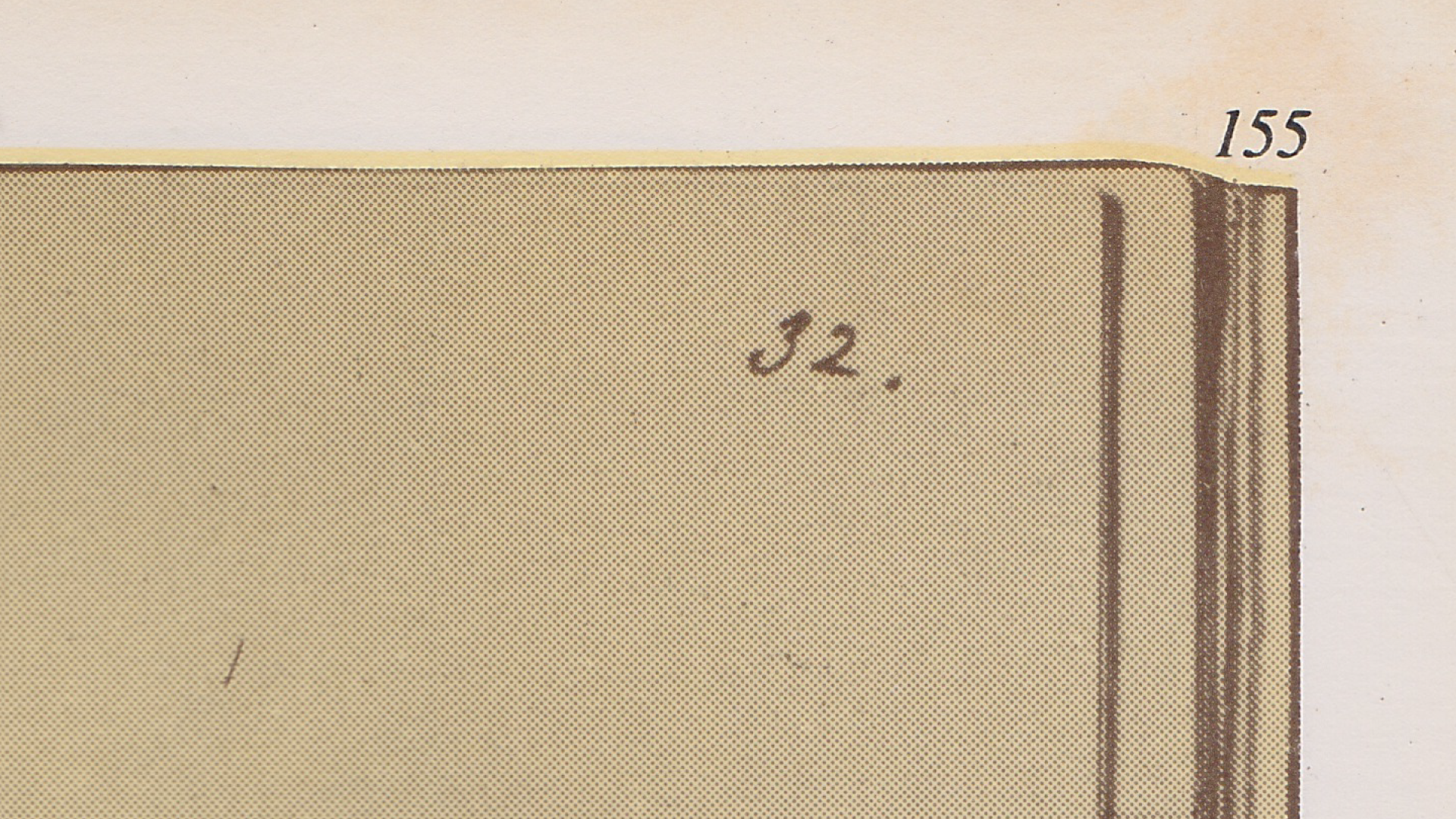 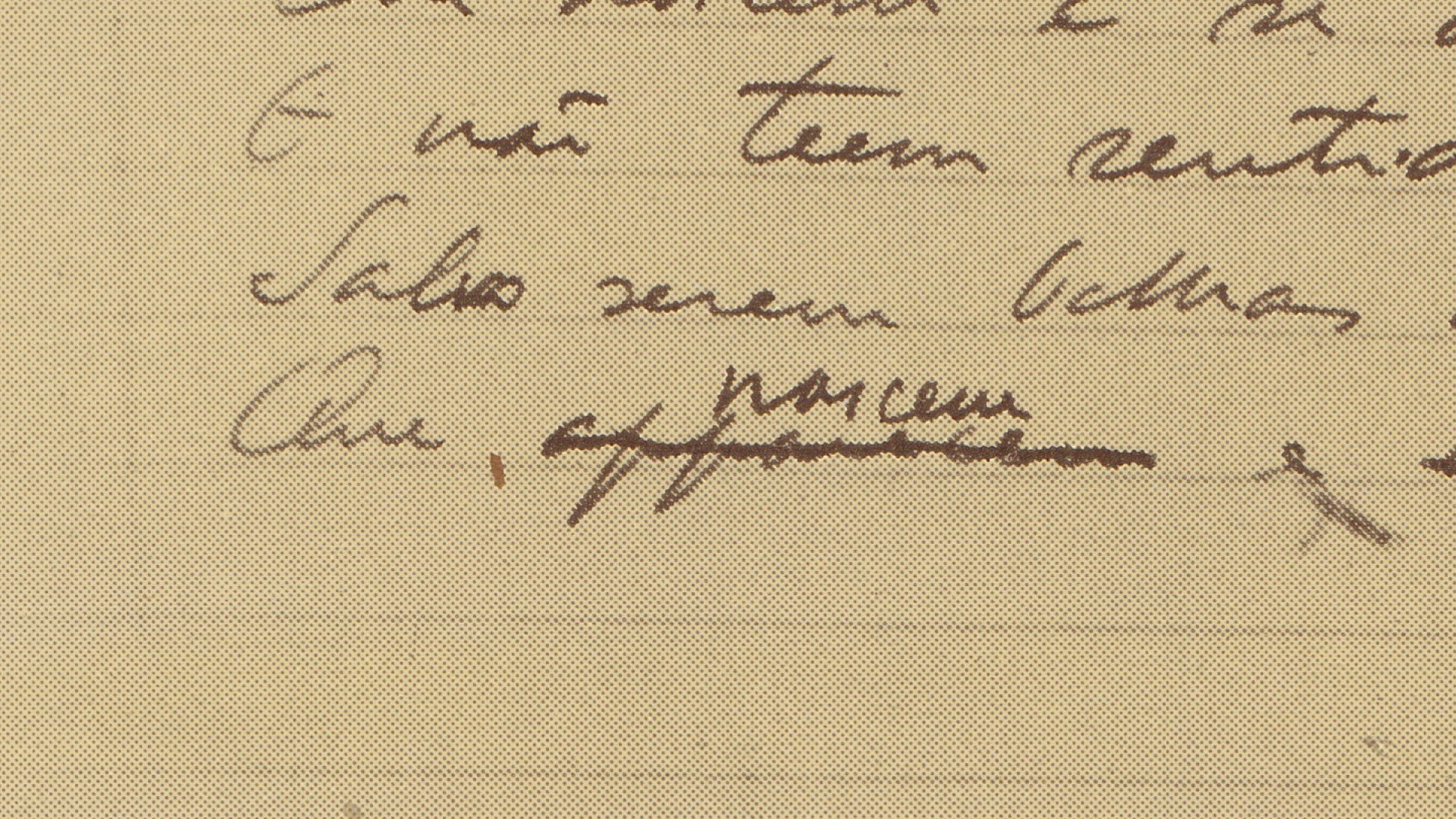 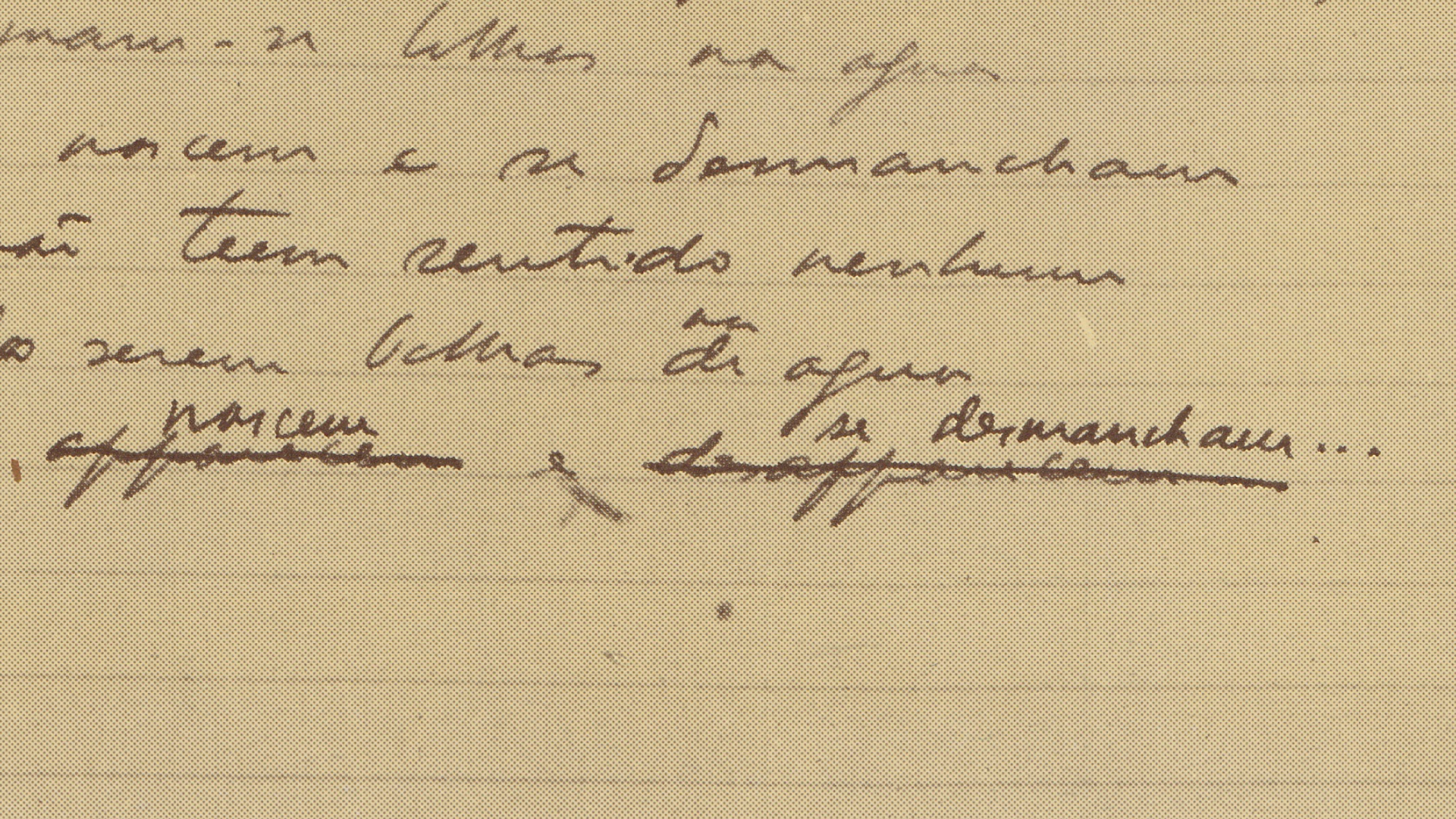 The choice of colors drift by the elegance of white, black, and yellow tones, taken from aged papers and old photos. 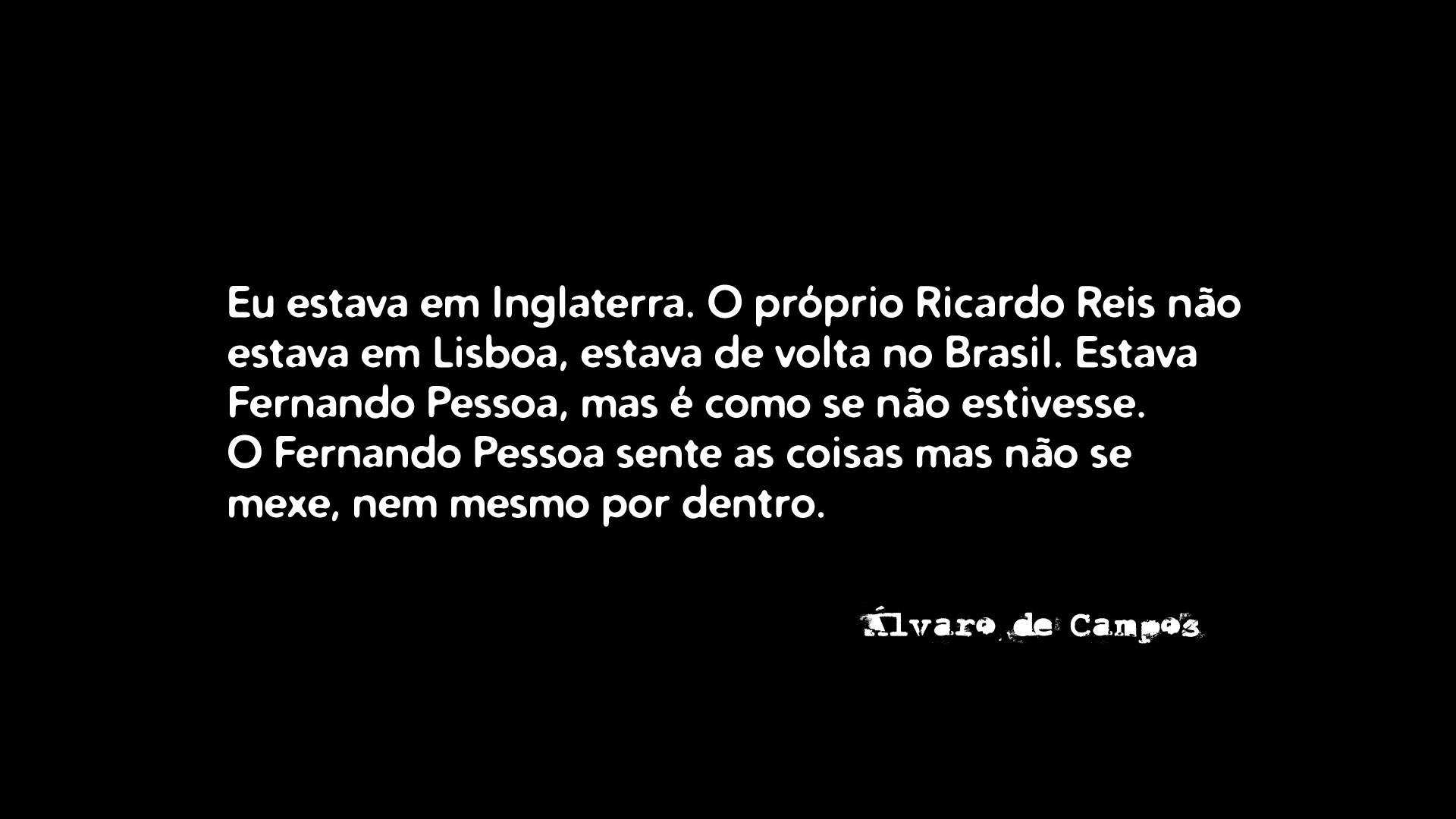 [VIDEOGRAPHICS]   BlankTape designed all the graphic interferences in the film, from the title to the final credits with old fotos of Fernando Pessoa, Cleonice Berardelli and MariaBethania. 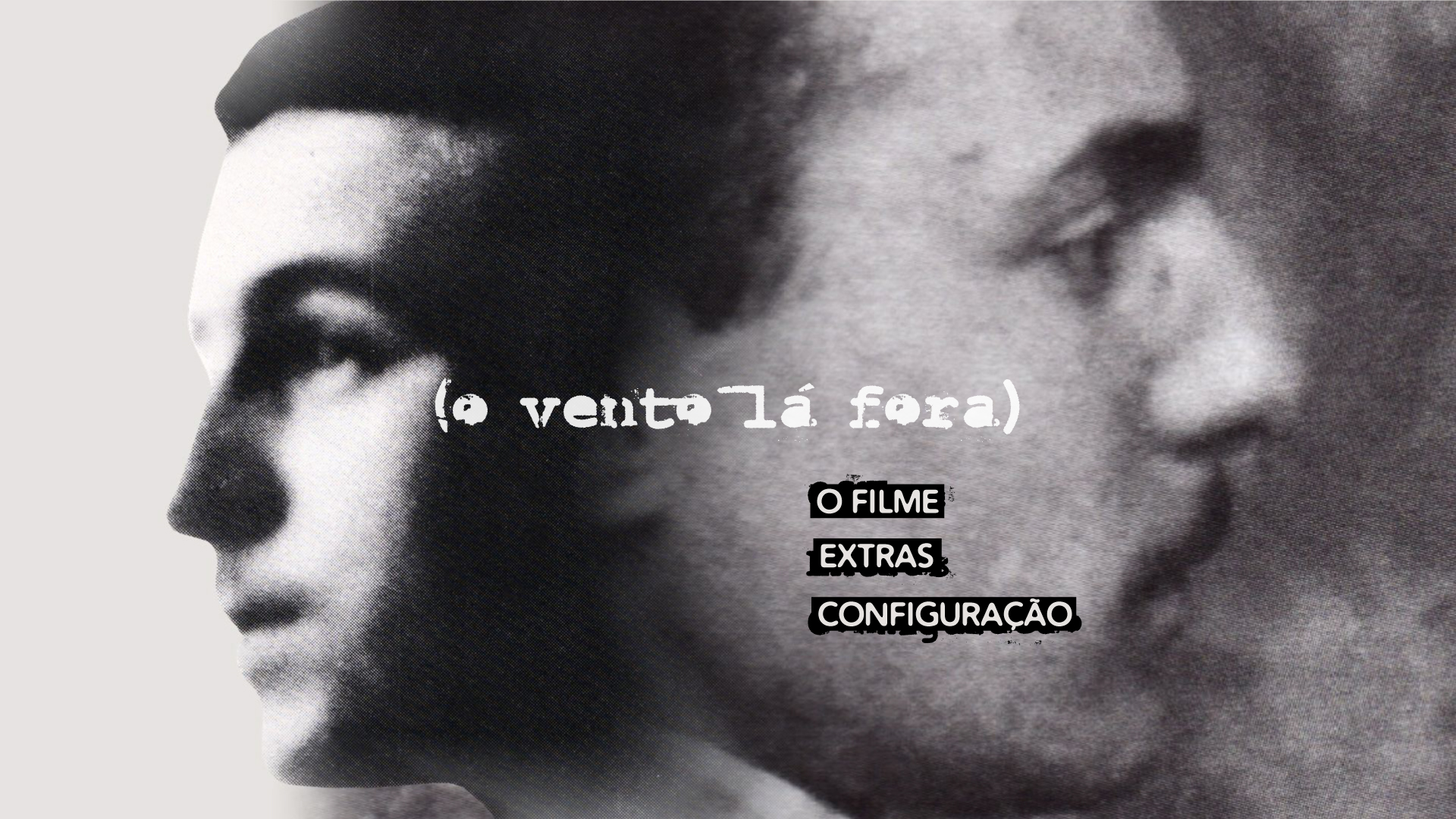 [DESIGN]   BlankTape also created the DVD’s interface, and in order to maintain the manuscript look designed for the film, the buttons were hand drawn. The DVD’s cover was provided by Gringo Cardia. 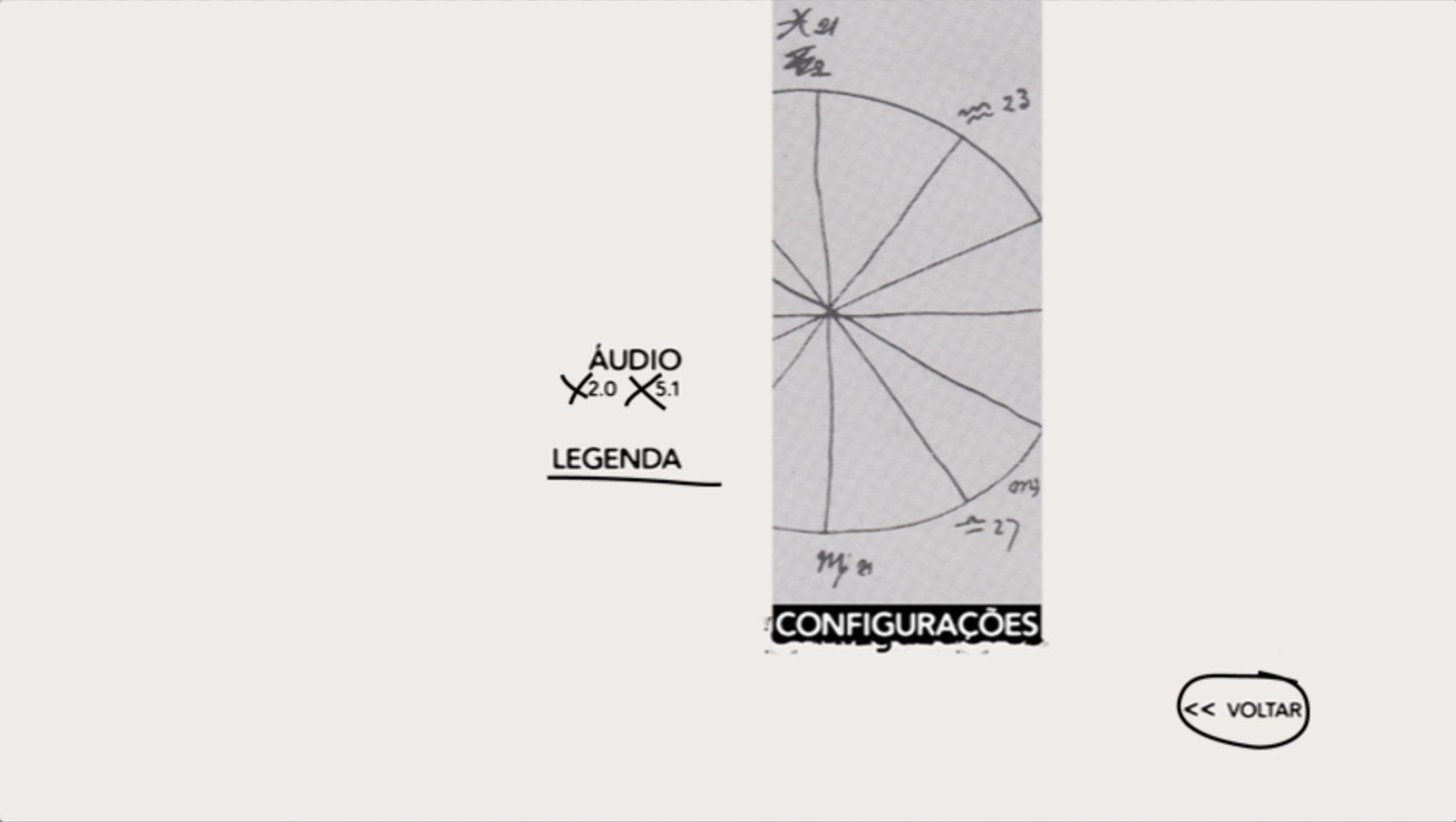