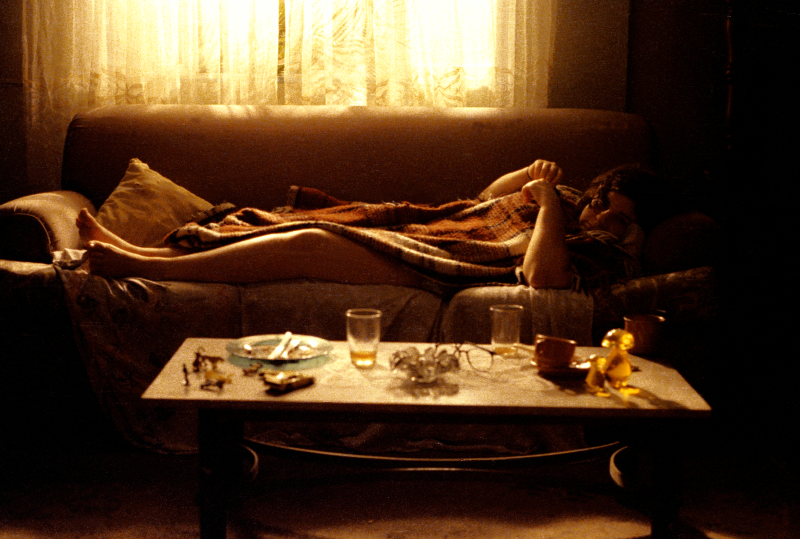 “By the subtlety in visually elaborating the complexity of the protagonist, allowing the identification of their private conflict and the affirmation of otherness.”

“With beautiful performances by Anne Berg and Giulia Gam, the film explores like no other the feelings of exclusion and the search for normality.“

Among the five finalists of the ABC Awards – Brazilian Association of Cinematography – and Kodak Film School – Phase Brazil.

When she takes off her glasses, Luzia begins to see life.

“The formation of the subjective is a process inherent to all. Traditional forms of subjectivity – such as nation, family and religion – lost its normalizing effect and are no longer seen as secure points from which individuals operate the recognition of the self and other. New worldviews came into play and created different perspectives to understand each one of us. Even though there is more space for affirmation of the self, I wanted to show that the maintenance of any idea of normality and adequacy continues to limit the eyes of the people.Basically, the identification is the most important part of this process, in which the world and the ‘I’ do not have clearly established boundaries. “