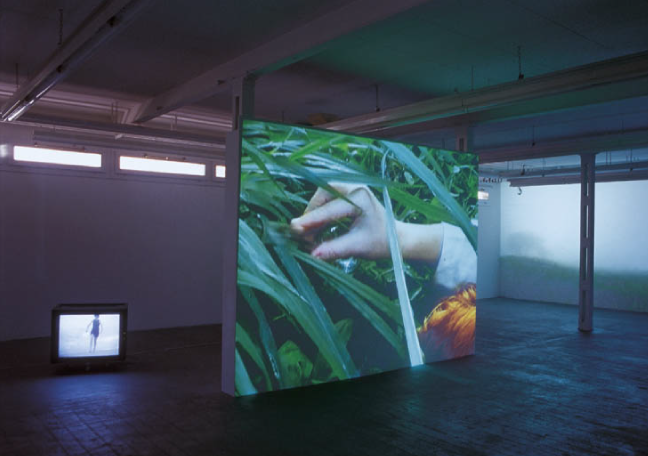 By collecting fog, dew and sea air, the artist pursues the ephemeral. This series by Brígida Baltar was developed along a decade and resulted in several videos which were shown in important museums around the world.