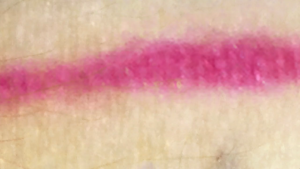 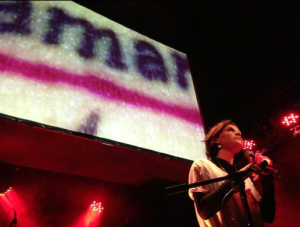 Maneira de ser is a concert by singer Marina Lima inspired on her 2012 book.Directed by Marcio Debellian, the show premiered at the Imperator [RJ], ran a season at the Tom Jazz [SP] and is touring across Brazil.

Blanktape was called in to create two videos: Até o fim and the vignette Sexo é bom. The first video explores the singer’s skin colors to represent the desert in the song “como dois e dois”. Whereas the vignette was based on interviews and offstage pictures from a 1986 concert.