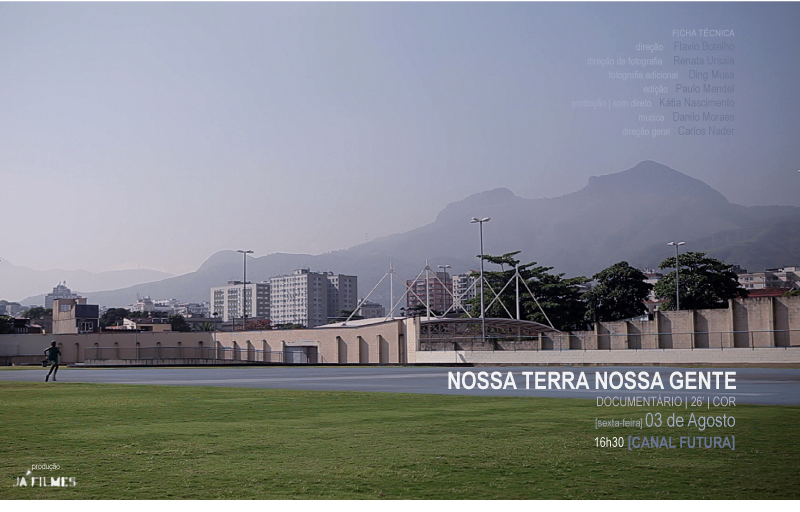 Nossa terra, nossa gente is a series directed by Carlos Nader for Futura TV channel, and focused on social projects throughout Brazil. In this 4th episode, the project in question was the use of sport as a means to reinforce a sense of citizenship in children who live in impoverished communities. This episode is centered on four main characters, one of them Jady, a girl who was present at the realengo school massacre in Rio de Janeiro. 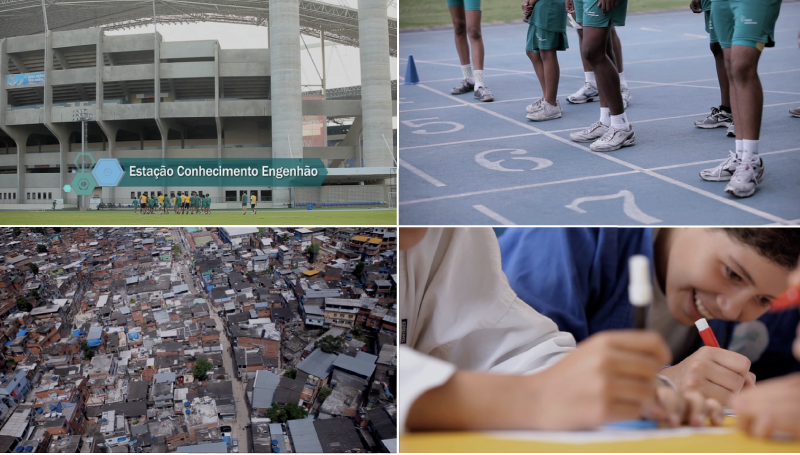