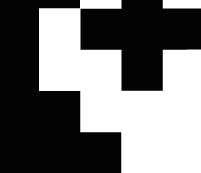 Bal(l)ade is an expansion upon a work in progress of the same name, presented at The Brick Theater in 2011. It will be a 45 minute to 1 hour long electroacoustic performance of virtual and real instruments.

Based on Gilles Deleuze's concept of "bal(l)ade", a term that conveys both the sense of 'balade' (excursion) and 'ballade' (ballad or song), the performance will explore movement in game space as an inextricable linkage of space and narrative. Bal(l)ade is a performance using two game consoles, where the prescribed allegory in video games being used is circumvented for an excursion through virtual space, where narrative evolves organically through movement.