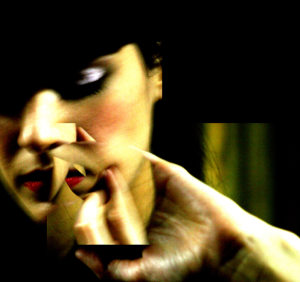 In the futuristic scenario of this play, directed by Jefferson Miranda, people sleep and forget. With memory as a subject, slides that were salvaged from the waste, recording images of Brazil, Europe and Japan in the 50’s and 60’s. The discarded past and the unknown stories. Movement and sound are present in the construction of this “future space”. Sequenced photos create little animations, and projector shots track a time that becomes uncertain along the scene. Jean-Luc Godard, Wong Kar Wai, Thom Yorke, constructivist compositions and mid-20th-century modernist architecture served as a reference for the creation of multimedia scenery by Paulo Mendel and Mariana Abasolo for scenographer Flávio Graff. 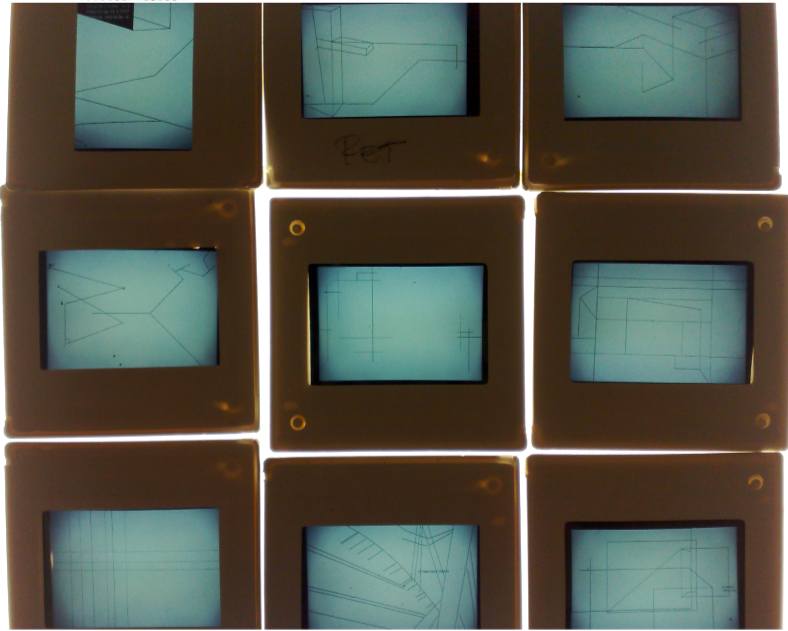 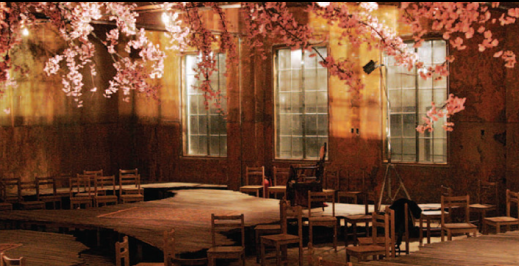 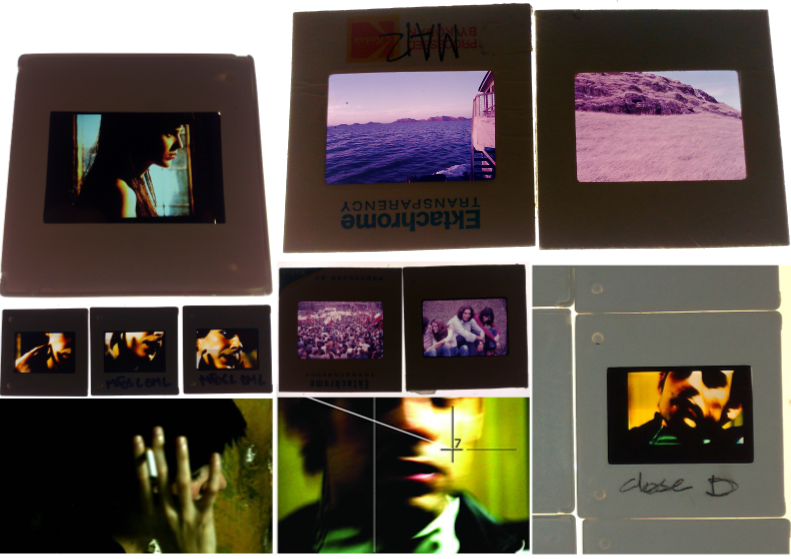 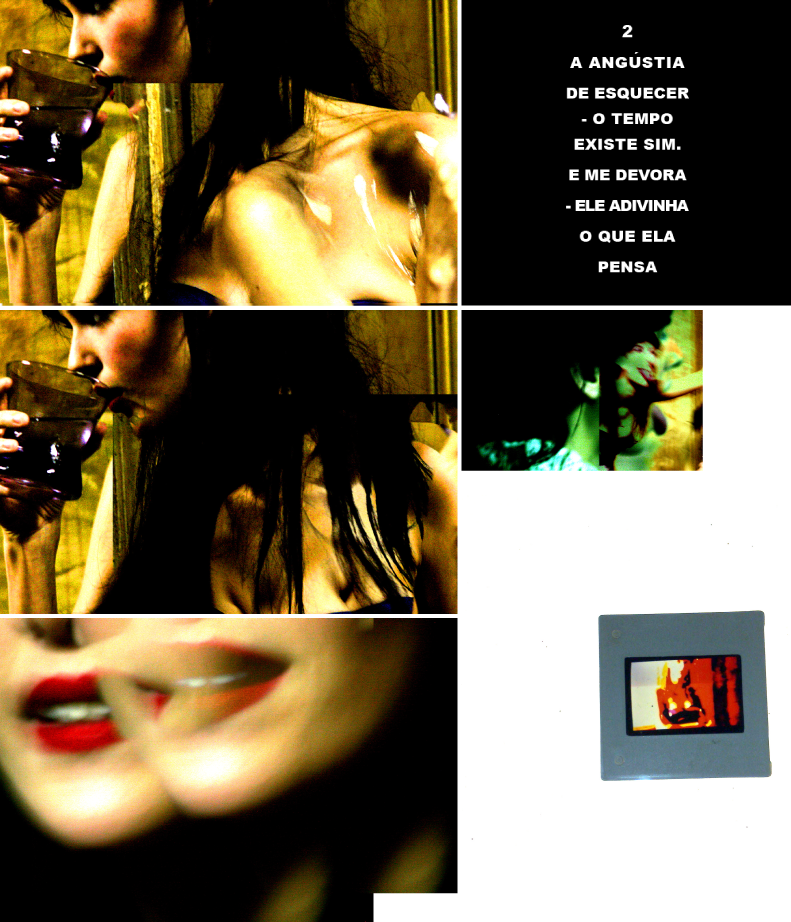